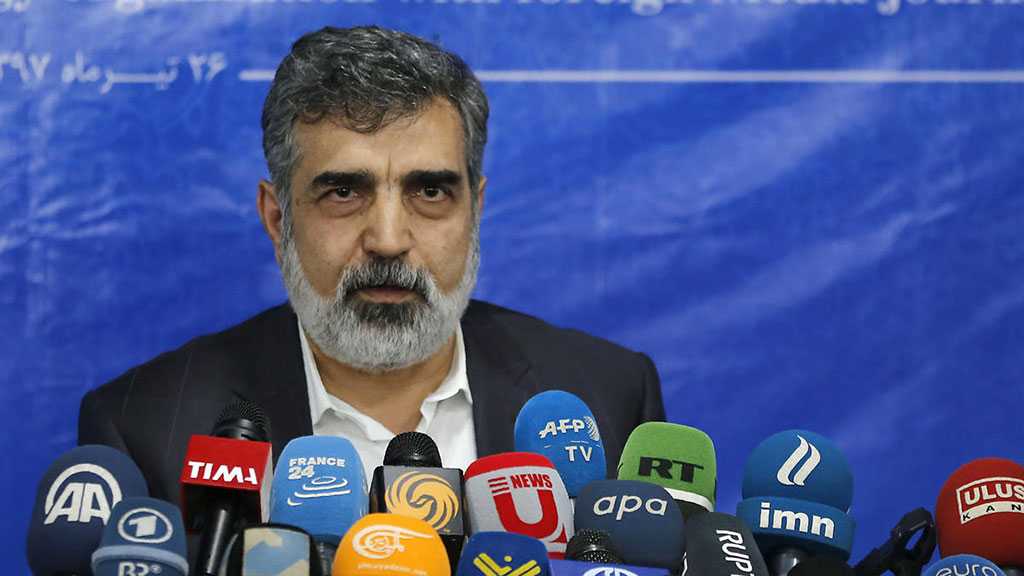 Iran warned that its next step in reducing commitments under the 2015 nuclear deal will be stronger, with a senior nuclear official saying that 20% uranium enrichment is an option.

Spokesman for Atomic Energy Organization of Iran [AEOI] Behrouz Kamalvandi said Monday Tehran has passed the 3.67% uranium enrichment cap set by a 2015 nuclear deal and may enrich at even higher levels.

"Twenty percent is not needed now, but if we want we will produce it. When we've put aside 3.67% enrichment we have no obstacle or problem with this action," Kamalvandi said.

Options for enriching at higher levels have been discussed with the Supreme National Security Council, the spokesman said.

"There is the 20% option and there are options even higher than that but each in its own place. Today if our country's needs are one thing, we won't pursue something else just to scare the other side a little more. But they know it's an upward trend," he said.

The remaining European signatories to the nuclear deal, he said, should act quickly to fulfill their promises because Iran will continue reducing its commitments to the deal until it achieves a result.

China said "unilateral bullying" by the United States was the cause behind Iran's measures.

The US withdrew from the nuclear deal in May 2018 and began re-imposing sanctions on Iran in August 2018, targeting crucial sectors including oil exports and the banking system.

The 2015 deal was reached between Iran and six world powers -- Britain, China, France, Germany, the United States and Russia -- and saw Tehran agree to drastically scale down its nuclear program in exchange for sanctions relief.

France, Germany and Britain -- the remaining Europeans partners of the international deal -- have urged Tehran to halt its advance towards higher enrichment and warned the country of unspecified consequences.