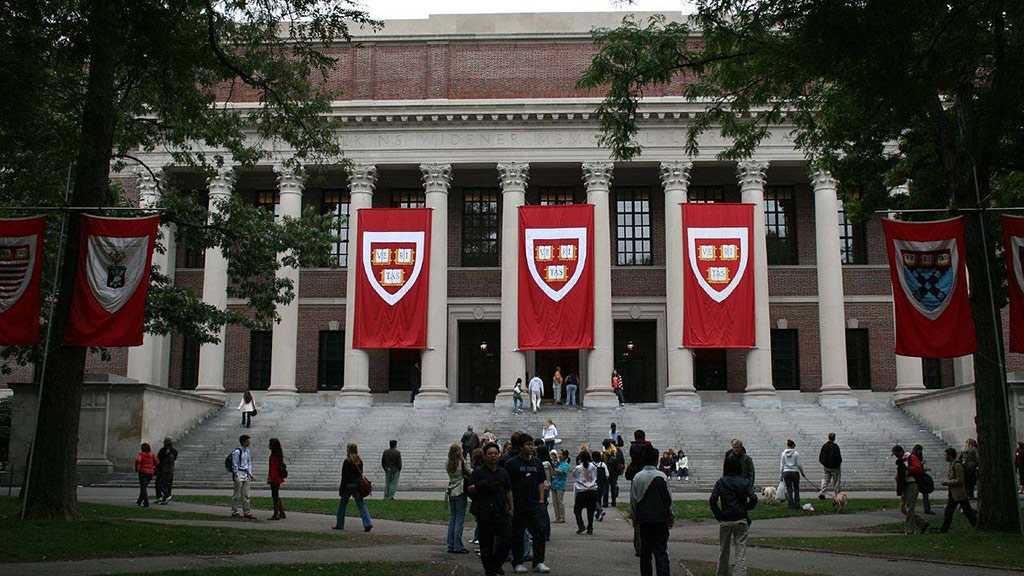 Harvard University has ended an agreement with Saudi Crown Prince Mohammed bin Salman's [MBS] foundation to allocate seats for its summer school program, according to the university's newspaper.

The agreement was signed back in 2016 between Harvard and Saudi Arabia, and the university promised to allocate 12.5%, or 800 seats, towards students of bin Salman's foundation, MiSK.

University spokesperson Jonathan Swain announced the decision to end the agreement on Wednesday in a press release, according to the school's newspaper, The Harvard Crimson.

Swain, however, did not give a reason for ending the agreement.

Several colleges and universities across the US have come under scrutiny over their ties to the Saudi royal family in the wake of the killing of journalist Jamal Khashoggi, who was murdered last October at the hands of Saudi operatives in Istanbul.

Last November, Harvard cancelled a lecture by Saudi Prince Turki al-Faisal, saying it was due to the Khashoggi murder.