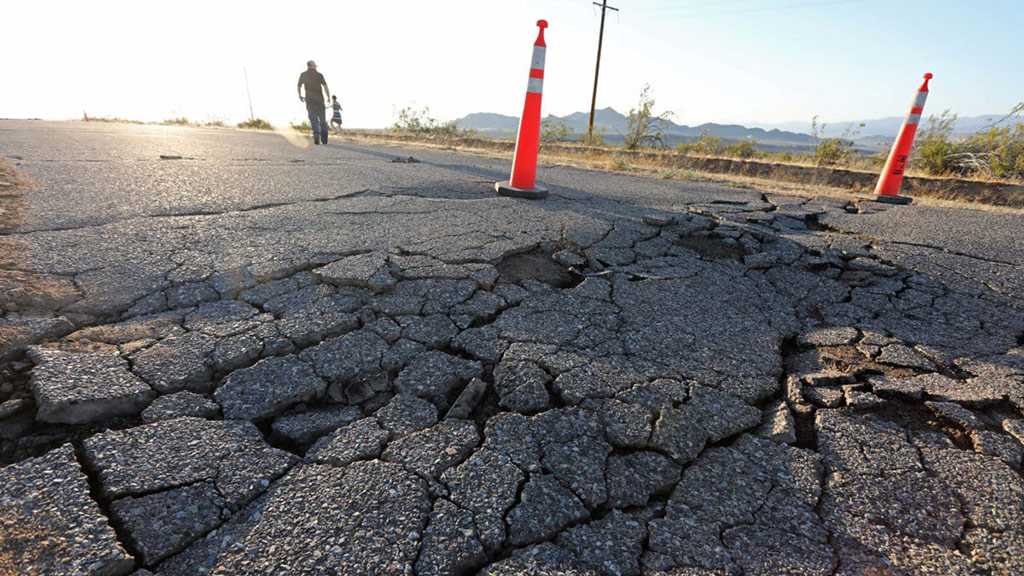 A 7.1 magnitude earthquake has been recorded in Southern California, according to the European Quake Monitor and the USGS.

The quake registered near Ridgecrest, California, in the environs of Death Valley National Park, on Friday night. Tremors were reported from Los Angeles to San Diego.

The quake was registered as 7.1 in magnitude by the US Geological Survey [USGS] and is the largest earthquake in Southern California since 1999.

The quake superseded the previous day's 6.4 magnitude earthquake, which had been the largest to hit Southern California in a decade and struck the same area during the afternoon, followed by two magnitude 4 aftershocks.

Friday night's quake hit the same location as the previous days, but was significantly stronger. Its intensity outstripped the notoriously destructive 1994 Northridge earthquake, though the damage is expected to be less due to it not striking an urban area.

“Homes shifted, foundation cracks, retaining walls down,” and one minor injury were reported in the northwest area of San Bernardino, according to the Fire Department.