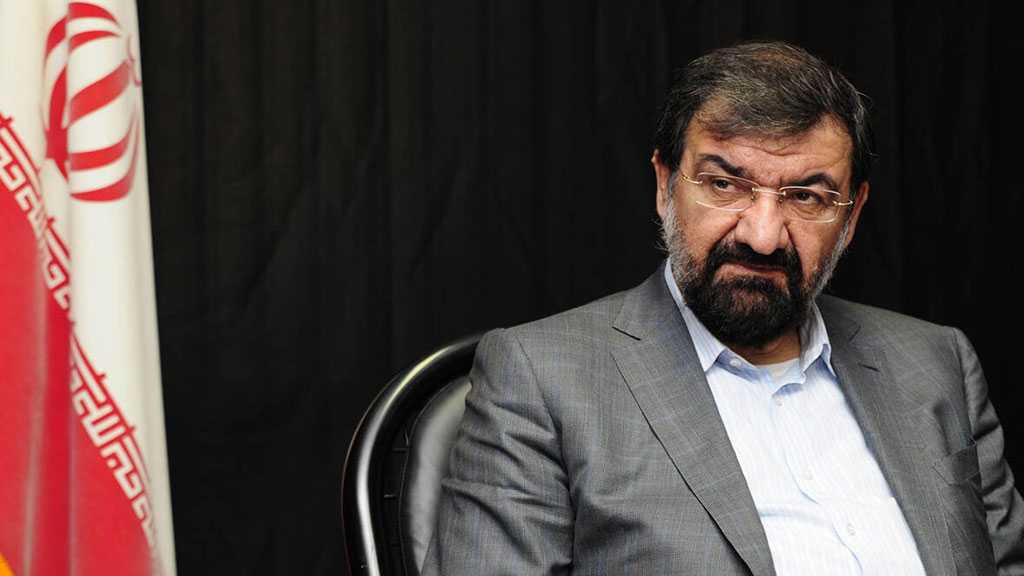 Secretary of Iran’s Expediency Discernment Council of the System Mohsen Rezai warned on Friday that it would be Tehran’s “duty” to seize a British oil tanker if an Iranian tanker detained in Gibraltar was not immediately released.

British Royal Marines seized the supertanker Grace 1 on Thursday for trying to take oil to Syria in violation of EU sanctions, a dramatic step that drew Tehran’s fury and could escalate its confrontation with the West.

“Throughout 40 years of its history, Iran hadn’t started a single battle, but when attacked it will not hesitate to respond,” Rezai tweeted.

“If Britain does not release the Iranian oil tanker, it is the [Iranian] authorities’ duty to seize a British oil tanker,” Rezai added in the same tweet.

Iranian President Hassan Rouhani: Coronavirus shouldn't be our enemies' weapon so we stop our works and production in the country