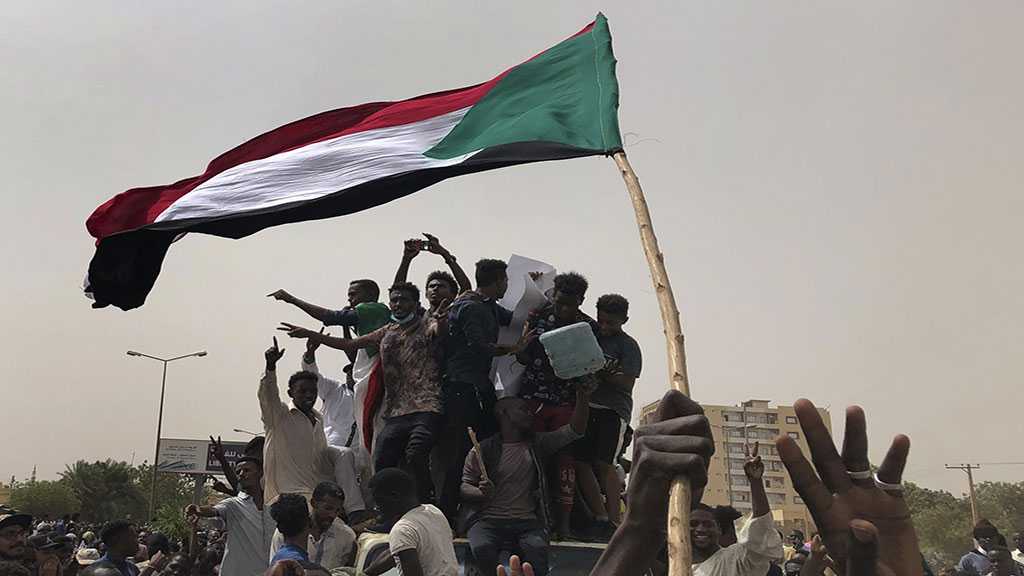 The power-sharing agreement came after two days of talks that resumed on Wednesday after the previous round of negotiations collapsed in May over who should lead the ruling body -- a civilian or soldier.

Tension between the ruling generals and protest leaders had further soared after a brutal raid on a longstanding protest camp in the capital Khartoum that killed dozens of demonstrators and wounded hundreds on June 3.

Both sides also "agreed to have a detailed, transparent, national, independent investigation into all the regrettable violent incidents that the country faced in recent weeks," including the June 3 raid, Lebatt said.

The ruling generals had previously rejected calls for an independent investigation from protest group The Alliance for Freedom and Change, and had launched their own inquiry.

The latest round of talks came through after intense mediation by Ethiopia and African Union between the two rival groups.