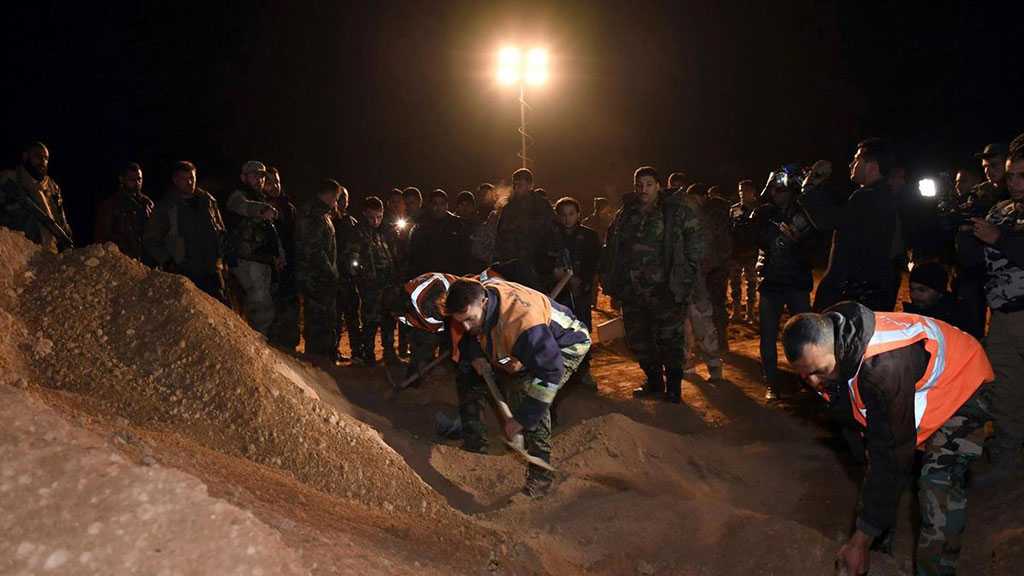 As many as 200 corpses, including of some people believed to have been killed by the Daesh [the Arabic acronym for terrorist ‘ISIS/ISIL’ group], have been found in a mass grave near the Syrian city of Raqqa, a local official and a war monitor said.

Among the bodies found, five appeared to belong to middle-aged men dressed in the orange jumpsuits typically worn by the terrorist group's hostages, al-Khamees said.

"They were shackled and shot in the head," he said.

The bodies of three women, believed to have been stoned to death, were found, the official said, adding that "their skulls were severely fractured".

As many as 800 people could be buried there in total, he said.

The discovery of the grave could help identify even more of the several thousand people whose fates remain unknown, including foreigners imprisoned by Daesh.

The armed group took full control of Raqqa in early 2014 and made it the de facto Syrian capital of its infamous cross-border "caliphate".