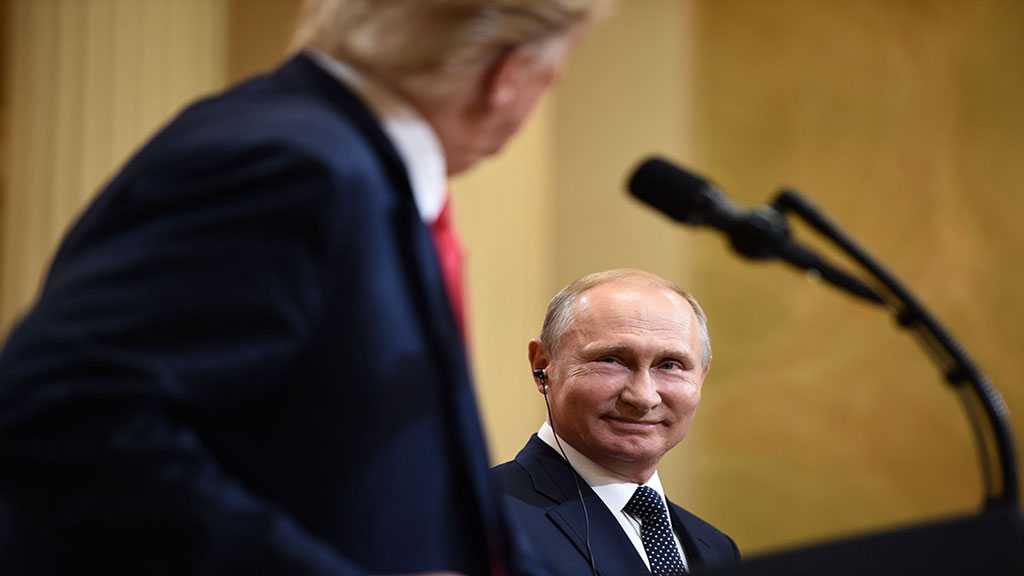 Russian President Vladimir Putin stressed that his country does not seek an arms race, but only protection.

His comments came shortly after suspending the INF treaty in a mirror response to the US. Moscow is open to a new arms reduction deal, but the US must reciprocate, he added.

In an extended interview with Italy’s Corriere della Sera daily on Thursday, Putin pointed to the gargantuan difference between the US and Russian defense budgets, to dismiss the notion that Moscow could want to enter an arms race.

“Compare how much Russia spends on defense – some $48 billion, and how much the US spends – over $700 billion. Where is the arms race? We will not let ourselves be dragged into such a race, but we must ensure our security,” Putin said.

Reaching a comprehensive arms reduction agreement is what Moscow is striving for, but Washington doesn't seem as willing, he said.

“Russia has the political will to work on this. Now it’s the US' turn,” Putin added.

He also pointed out that Moscow never heard back from the Trump administration after offering to sign a joint declaration on the inadmissibility of nuclear war in October, the same month US President Donald Trump announced his intention to unilaterally withdraw from the cold-war era Intermediate-Range Nuclear Forces Treaty [INF].

After pulling the US out of the INF, Trump signaled that he would like to thrash out a trilateral nuclear pact that would also include China. The US president said that he discussed the possibility of striking such a “three-way-deal” in a phone call in May.

In spite of this rhetoric, Trump has been aggressively expanding the already immense US nuclear arsenal, spending billions of dollars on its build-up.