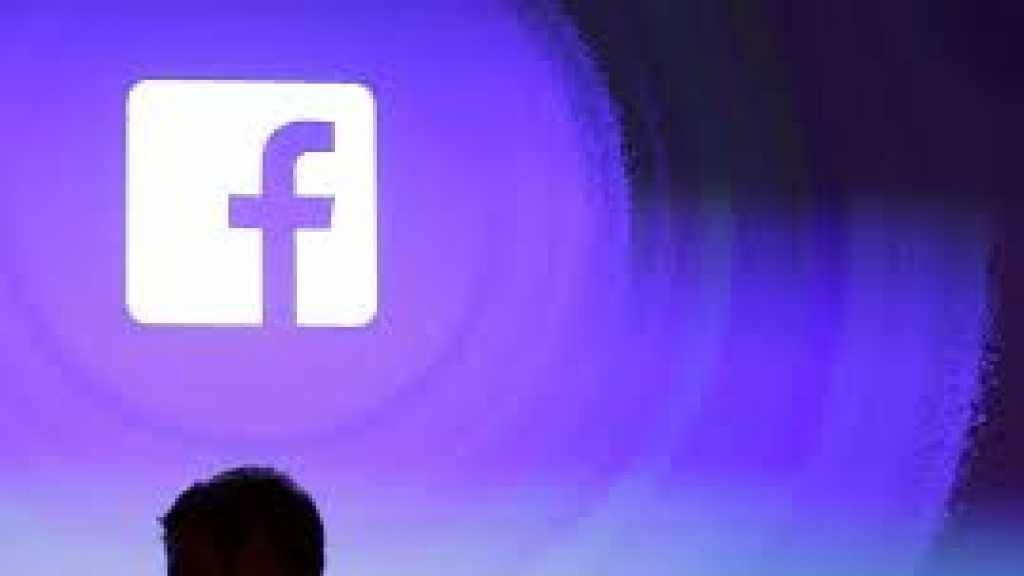 Two people were possibly exposed to sarin at a Facebook Inc mail facility in Menlo Park, California which has been evacuated, Reuters reported a fire official saying on Monday.

"We have two possible exposures but right now they are not exhibiting any signs or symptoms," said Menlo Park Fire Marshall Jon Johnston.

Two buildings were evacuated, the San Francisco Chronicle newspaper reported. Agents from the San Francisco office of the Federal Bureau of Investigation were responding to the scene, a spokesman for the agency told Reuters.

Sarin, a toxic compound that disrupts the nervous system, has been used as a chemical weapon.