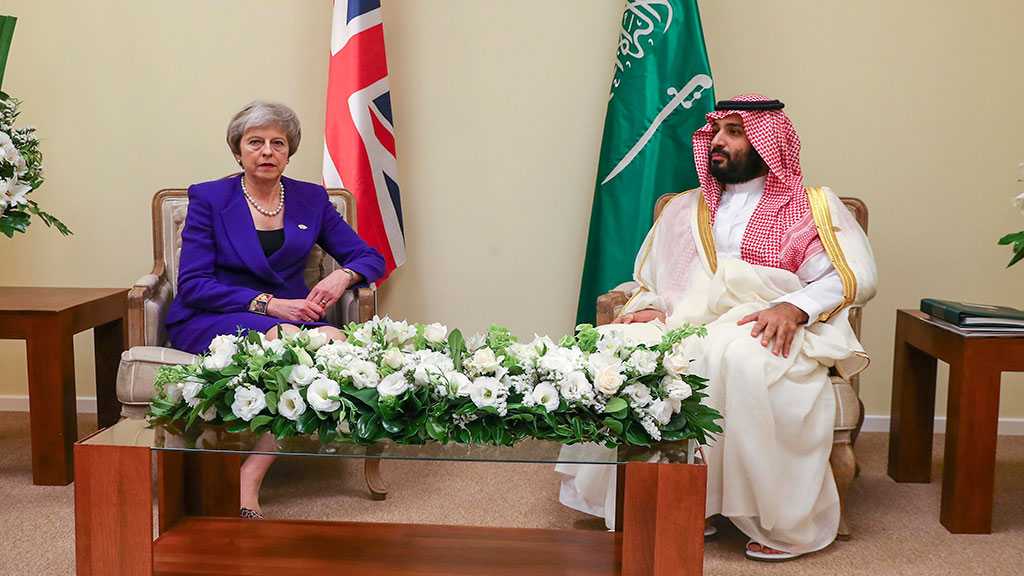 British Prime Minister Theresa May raised concerns about the murder of Jamal Khashoggi and the humanitarian cost of the conflict in Yemen during a face-to-face meeting with the Saudi crown prince at the G20 summit in Osaka.

May held a bilateral meeting with Mohammed bin Salman on Saturday at what will be May’s final global summit before she steps down in July.

A senior government official said May had called for an open and transparent legal process in the case of the Saudi journalist who was murdered in Istanbul – and underlined the importance of the relationship between the UK and Saudi Arabia.

“On accountability for the murder of Jamal Khashoggi, the PM said the legal process needed to be open and transparent,” the senior official said, adding that the pair had “concluded by agreeing on the importance of the relationship” and of “regional stability”.

Khashoggi was brutally murdered at the Saudi consulate in Istanbul in October last year. Riyadh has claimed the attack was a “rogue operation,” and has put several people on trial behind closed doors. But a report by a UN special rapporteur recently found that Khashoggi had been “the victim of a deliberate, premeditated execution, an extrajudicial killing for which the state of Saudi Arabia is responsible”.

On the conflict in Yemen, the official said: “The PM reiterated the need to keep working on finding a political solution to end the conflict, which is causing significant humanitarian suffering.”

UK arms exports to Saudi Arabia were ruled to be illegal by the court of appeal earlier this month because of the government’s failure to assess the potential humanitarian impact of the weapons’ use in Yemen.

Delivering the judgment, Sir Terence Etherton, the master of the rolls, said ministers had “made no concluded assessments of whether the Saudi-led coalition had committed violations of international humanitarian law in the past, or during the Yemen conflict, and made no attempt to do so”.

The UN called the conflict in Yemen the world’s worst humanitarian crisis, estimating in February that 17,700 civilians had died, and 3.3 million people remained displaced.