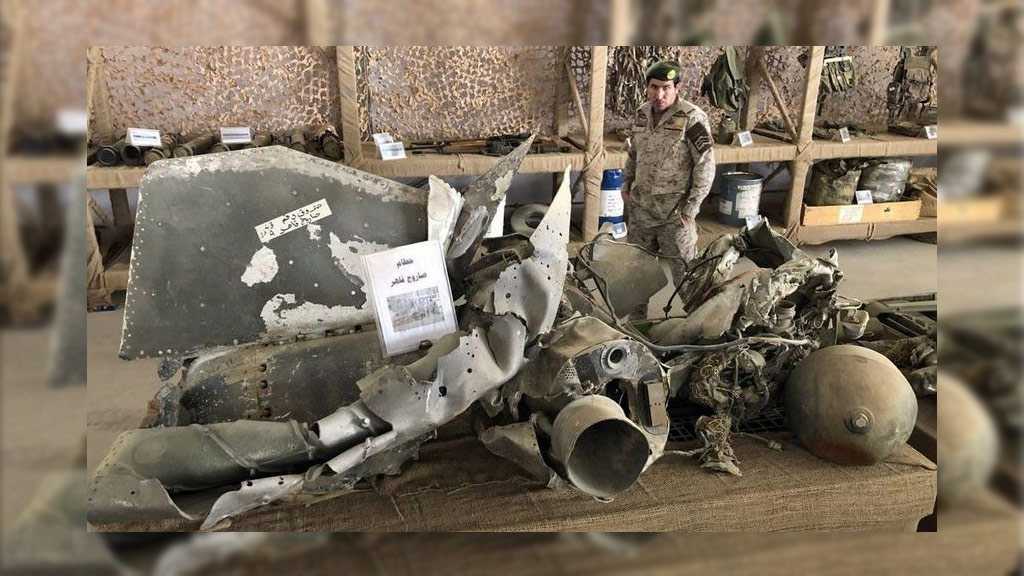 Yemen’s Ansarullah revolutionaries have accelerated missile and drone attacks on Saudi Arabia in recent weeks, highlighting the kingdom’s military vulnerabilities in defending itself against an Iranian ally amid a crisis in US-Iran relations, the Wall Street Journal reported.

The Ansarullah have executed 10 missile or drone attacks since April on Saudi airports, a desalination plant, a major oil pipeline and other targets, escalating fighting on a key front in the region-wide confrontation between US and Iran. The Ansarullah operations have occurred around the same time as the tanker attacks in the Gulf of Oman that the US has blamed on Iran.

The Ansarullah operations have put a spotlight on the missile defenses of Saudi Arabia. The country’s military is one of the best equipped globally thanks to the world’s third-largest military budget, with hundreds of billions of dollars spent on fighter planes, tanks and other military hardware. But the kingdom’s American-made Patriot missile-defense system has a mixed record when it comes to intercepting projectiles from Yemen and isn’t primarily designed for repelling drones.

“The recent events show that we are exposed in terms of our defense,” said one Saudi official who wasn’t authorized to speak publicly.

A spokesman for the Saudi military coalition against the Ansarullah didn’t respond to a request by the Wall Street Journal for comment on the strikes.

The Saudi government has claimed their defenses have been successful in the past, such as in March 2018 when the kingdom said its Patriots successfully intercepted seven Scud missiles fired by the Ansarullah. Videos published on social media, however, showed Saudi Patriot systems misfiring during the incident, including one that made a U-turn and plunged to the ground.

The Ansarullah’s ability to seemingly strike at will in Saudi Arabia highlights the risks that the Saudis, a key US ally, have become bogged down in a costly, four-year-old conflict that it can’t win outright. The Ansarullah have demonstrated increasing sophistication and range with projectile attacks, launching more armed drones and cruise missiles despite a Saudi blockade on Yemen to stop such arms from getting into the country.

The Ansarullah’s most recent operation, a drone strike Sunday on the airport in the city of Abha near the Yemeni border, killed one person and injured 21 others, according to the Saudi military. Two other strikes in the past two weeks used cruise missiles, marking the first time the Ansarullah have fired such weapons since 2017.

The tactics indicate the revolutionaries’ willingness to target major infrastructure. “Our ballistic and winged missiles and aircraft of all kinds can hit any target throughout the geography of Saudi Arabia,” an Ansarullah military spokesman said June 20 on one of the group’s official Twitter accounts.

Saudi officials have directly blamed Tehran for some of the attacks. Saudi and US officials have accused Iran of providing the Ansarullah with the training and designs to build their drones, according to the Wall Street Journal report.

Saudi Arabia, citing the Ansarullah and tanker attacks, has called for unspecified but decisive action against Iran while stopping short of calling for a full-blown war.

Though Saudi Arabia’s military is well-equipped, a war with Iran would be devastating and possibly unwinnable, the report said.

The Saudis have put to the test their ability to use Western arms in their war against the Ansarullah, leading a bombing campaign to support ground troops provided by other countries such as Sudan and the United Arab Emirates. The war, a symbol of the kingdom’s aggressive new foreign policy led by the young Crown Prince Mohammed bin Salman [MBS], has left more than 10,000 people martyred and created a humanitarian crisis.

According to the report, the campaign has failed to defeat the Ansarullah revolutionaries and left the kingdom vulnerable to their retaliatory strikes. Missile defense in general is technologically challenging—even the “Israeli” entity’s Iron Dome fails to stop some of the rockets launched by Palestinian resistance in the Gaza Strip—and the Ansarullah has used a mix of drones and cruise missiles to find weaknesses in the Saudis’ defenses.

The Saudi-led military coalition said it launched more airstrikes on the Yemeni port city of Hodeida on June 21 in an apparent response to the recent strikes.

Saudi Arabia’s war in Yemen is also at the center of debate over a plan by the Trump administration to sell some $8 billion in weapons to the kingdom and other Middle East allies. According to the report, Trump cited the need to counter what he alleged was an Iranian influence in Yemen when he vetoed a congressional resolution to end the US role in the war. The US backs the Saudi military coalition in Yemen with logistical support and intelligence.