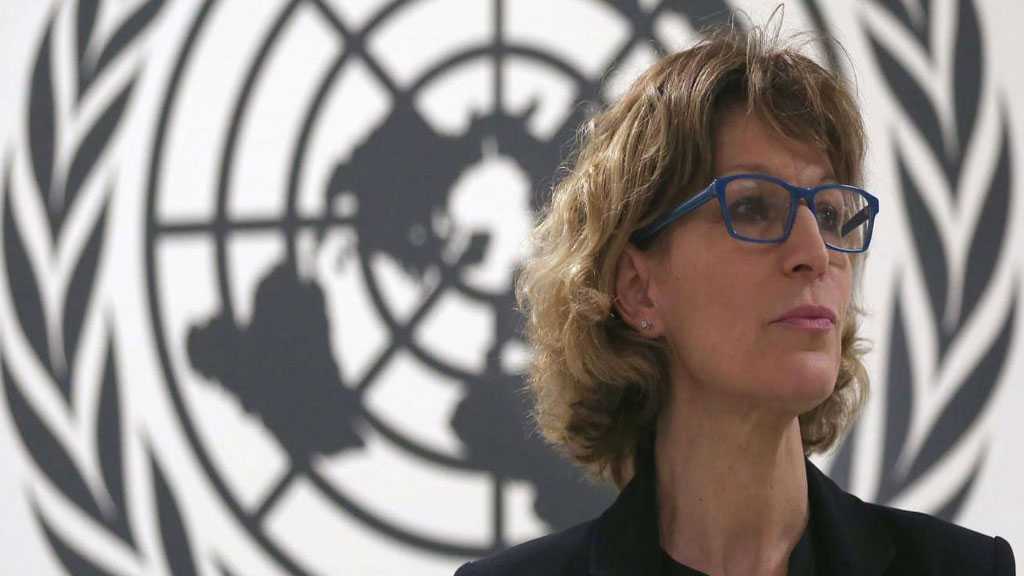 UN Special Rapporteur on extrajudicial, summary or arbitrary executions Agnes Callamard presented her report on the murder of Saudi journalist Jamal Khashoggi at the Human Rights Council session in Geneva on Wednesday, 26 June.

Last week, The UN Human Rights Council found that the journalist's death had been a premeditated extrajudicial murder for which Saudi Arabia is responsible.

The report demanded that those responsible be identified and held to account for their role in the execution of Khashoggi.

Riyadh responded by saying that the report had "obvious contradictions and baseless allegations".

Khashoggi was reportedly murdered and dismembered in the Saudi embassy in Istanbul in October 2018.

Riyadh had initially denied any involvement in the murder, but later admitted that Khashoggi had indeed been killed inside the embassy, charging 11 people for the crime.