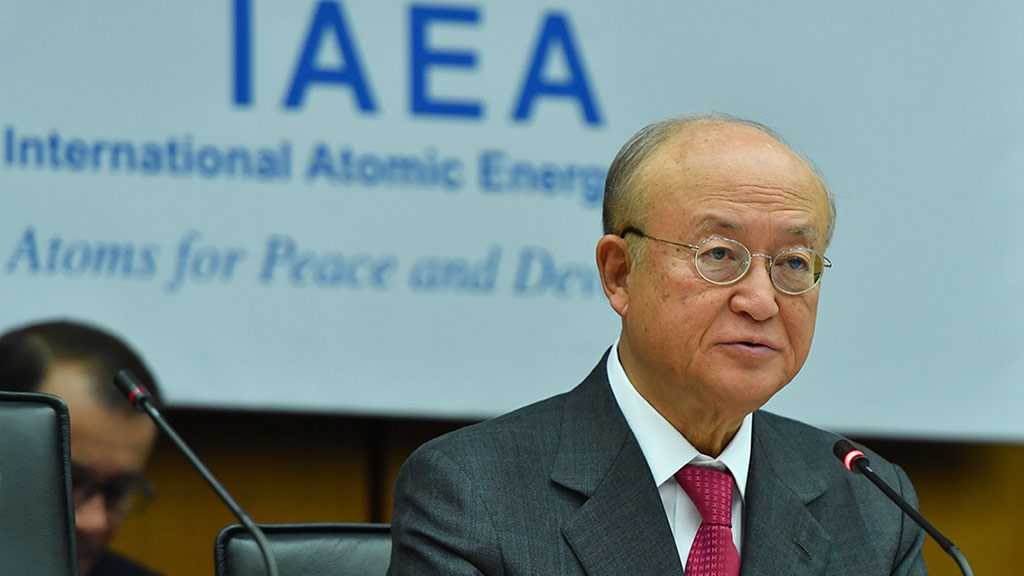 The International Atomic Energy Agency [IAEA] signed an agreement to recognize Palestine as a state as it joined the international body on Tuesday.

The agreement, which was signed by Director general of the International Atomic Energy Agency Yukiya Amano and the Palestinian Ambassador in Vienna Salah Abdul Shafi, gives the IAEA inspectors the ability to check the safety of radioactive materials and fissile nuclear materials, such as uranium.

While the Palestinian Authority, has no nuclear reactors, it does have physics departments in hospitals and universities, which have medical equipment containing components of nuclear materials.

This act is seen by the entity as a push by the PA for international recognition, similar to when the PA joined UNESCO in 2011 and the Universal Postal Union in 2018.

The agreement puts the entity, the IAEA, and the Palestinian authority in a challenging situation, as it is not yet clear how the IAEA will define the territory and borders of a Palestinian State.

Furthermore, the “Israeli” entity has never signed the Treaty on the Non-Proliferation of Nuclear Weapons, an international treaty with most of the world that has the goal of preventing the spread of nuclear weapons.

While the entity does not claim it has nuclear weapons, it does not deny it possess any either. Thus, the entity only allows the IAEA to visit designated areas with supervision. It is widely speculated that the entity has a nuclear facility outside the southern city of Dimona. This reactor is off limits to the IAEA inspection and according to foreign reports, at this site, the entity produces fissile materials – highly enriched uranium and plutonium – for nuclear weapons.

"This is another attempt by the Palestinian Authority to join international organizations in order to exploit them for political purposes," the so-called “Israeli” Foreign Ministry spokesperson said.

"‘Israel’ does not recognize the attempts of the PA to join such organizations and such institutions as state, and ‘Israel’ views this as a violation of international agreements."