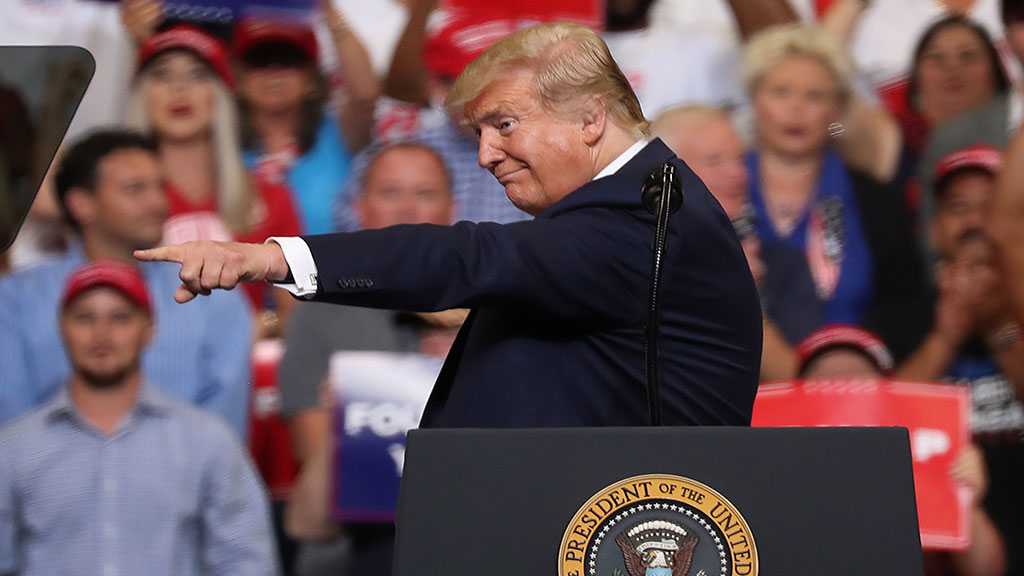 US President Donald Trump has promised voters he’ll cure not only cancer but AIDS - and go to Mars - if he wins another term, one-upping Democratic frontrunner Joe Biden’s cancer-cure promise during his re-election campaign launch.

“We will come up with the cures to many, many diseases, including cancer and others, and we’re getting closer all the time,” Trump boasted, coming to the end of a lengthy speech during the launch rally for his 2020 campaign on Tuesday night. “We will eradicate AIDS in America once and for all, and we’re very close. We will lay the foundation for landing American astronauts on the surface of Mars.”

The cancer reference was presumably inspaidsired by rival Biden’s promise to cure cancer, which largely met with bemusement after the former vice president delivered it to supporters in Iowa last Tuesday. Donald Trump Jr., who spoke before his father at the president’s rally, also mentioned the comment, asking, “Why the hell didn’t you do that over the last 50 years, Joe?”

Like Biden, Trump was roasted for promising to deliver the cancer cure - there are more than 100 types of cancer, some of which are already curable, while some treatments, like immunotherapy, work for some people and not others. Less nuanced tweeters suggested that Trump was, in fact, the cancer in question.

The Mars comment got its own share of criticism, with some pointing out that with all the problems going on at home, the US could ill afford to be gallivanting through space. Others suggested Trump should go to Mars - and stay there.

Trump spoke for nearly 90 minutes, hitting familiar themes including immigration [the wall has been redesigned to be “stronger, better and cheaper”], healthcare [Democrats hate our beloved private health insurance], the bullets the country has dodged under his leadership [the Trans-Pacific Partnership, the Paris climate agreement, and the dreaded Iran nuclear deal], and socialism [still bad].

"I can promise you I will never let you down," he said during the speech, which ended with a promise to make America not only great but wealthy, strong, and safe again.