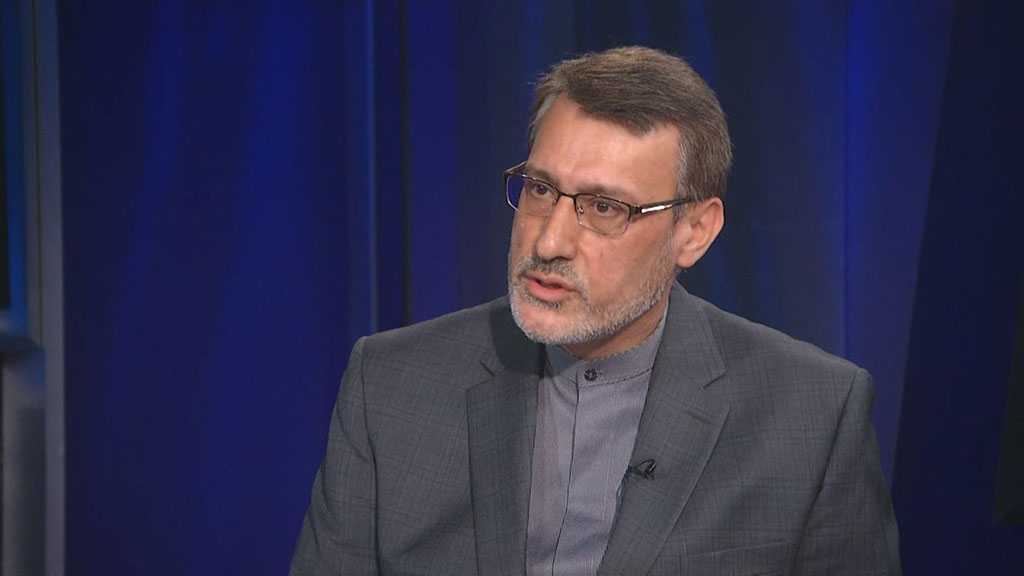 Iran’s ambassador to the UK Hamid Baeidinejad urged the US to stop using “economic terrorism” to force Tehran into negotiations, saying Washington needs to act “normal” and avoid interfering in the Islamic Republic’s ties with other states.

In an interview with CNN on Monday, Baeidinejad said that dialog should be held with the voluntary determination of all sides, and that no country can be forced into talks.

“What we want from the US is to be a normal country and not to interfere with the Iranian economic relationship with the other countries. They are threatening all countries in the region and beyond not to enter into economic and trade agreement [with Iran] and this is a kind of economic terrorism,” he said.

“The US should not be pressurizing Iran into negotiations, the US should decide to be aside from Iran’s relationship and other countries,” he added.

Last year, US President Donald Trump unilaterally pulled his country out of a 2015 multilateral nuclear deal  and unleashed the “toughest ever” sanctions against Tehran, notably targeting its energy sector.

Washington has also been building up its military presence in the Middle East under the pretext of alleged Iranian threats.

Since its withdrawal from the Joint Comprehensive Plan of Action [JCPOA], Washington has been trying to coerce other countries into joining its anti-Iran pressure campaign.

In parallel with its hostile polices, the US has also been claiming that it is open to negotiations with Tehran. The latest such offer came from hawkish National Security Advisor John Bolton, who said the United States is willing to hold talks with Iran to ease tensions but also is set for action against what he claimed to be Iranian military provocations.

Iran, however, says Washington’s offer is not honest, and that it will not negotiate under pressure.