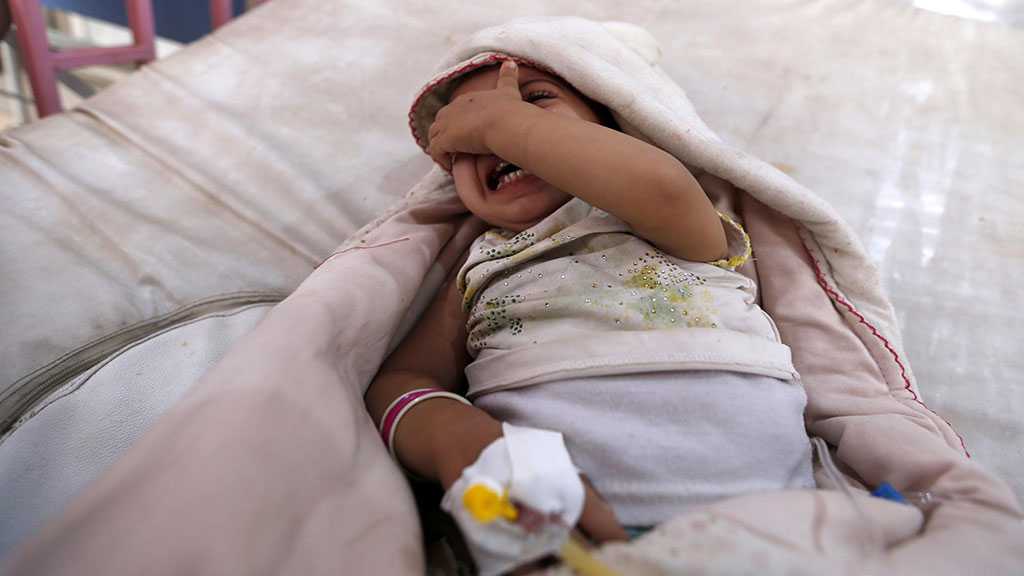 By Nathaniel Owen – Being Libertarian

Yemen, which has lost considerable infrastructure since the 2015 beginning of its war, is currently experiencing the largest outbreak of cholera in the history of the world. The cholera outbreak, which began April 2017, is now suspected to have infected at least 1.2 million people.

This outbreak can be attributed to multiple causes, including the ongoing Yemeni War, which had divided the country since 2015, and the disastrous effects of Saudi-led intervention that has targeted civilian infrastructure and deprived a large portion of the population of sanitary conditions.

The World Health Organization [WHO] is responding frenetically to the situation, having worked with healthcare partners to set up 413 treatment centers in the country. Over 400,000 people have been administered cholera vaccines, but the struggle against this sizable pandemic is made difficult by Saudi Arabia’s continual blockade of healthcare supplies and personnel to Yemen. Aid vessels by air and sea are commonly denied entry to the country by Saudi and coalition militaries.

Against modern medicine, cholera is seen as a treatable inconvenience, but this has not always been the case. Over the past 200 years, millions of people have died of cholera infections. Many cholera cases start as local pandemics and spread to populations across entire continents as the bacteria Vibrio Cholerae contaminates water sources. Children are especially vulnerable to cholera. Despite the horrifying history of humans and cholera, this bacterial disease is easily treatable and preventable with modern medicine.

But modern medicine’s presence in Yemen has been in decline for several years, and over half of healthcare centers in Yemen are no longer operating. Yemeni healthcare centers often struggle to remain in contact with the Ministry of Health, suffer from administrative ambiguity amidst the conflictual situation of the war, and suffer from airstrikes.

While cholera grips the country and hospitals are more needed than ever, Saudi Arabia has bombed Yemeni hospitals, with logistical support by the United States and Britain [which, hopefully, will change in the oncoming future]. The Saudi Air Force commonly bombs civilian targets nowhere within the vicinity of military targets, and the United States fuels and refuels these planes as hospitals [and even school buses] are targeted. This has contributed to the crippling of Yemen’s ability to respond to the outbreak.

Cholera has the potential to spread from Asia to Europe in only a handful of years, and though Yemen is encapsulated by the Arabian Desert and the waters of the Gulf of Aden and the Red Sea, a global pandemic is not impossible as Yemen is within close proximity to the third-world countries of Eritrea, Djibouti, and Somalia.