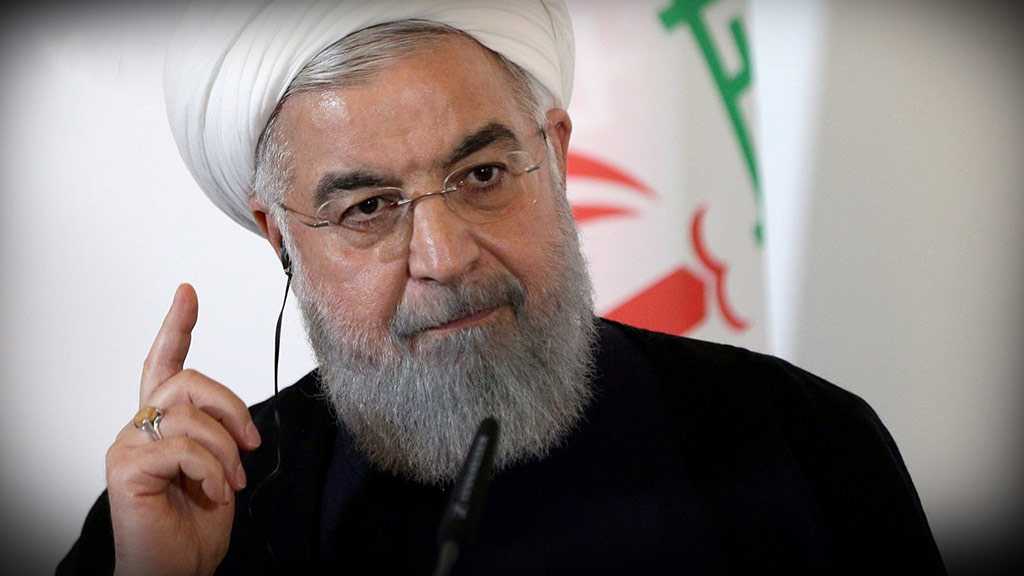 Iran's President Hassan Rouhani says the Trump administration is a serious threat to the stability of the Middle East and the world, urging the international community to stand up to US unilateralism.

"For the past two years, the US government has used its economic, financial and military power through an aggressive approach to disrupt all international structures and regulations," Rouhani said Friday.

This has turned the US administration "into a serious threat for the stability of the region and the world", he noted.

He was speaking at a meeting of the Shanghai Cooperation Organization - a Eurasian security alliance that includes China, India and Russia - in Bishkek, the capital of the Central Asian nation of Kyrgyzstan.

"The Islamic Republic of Iran believes that today, the international community has been challenged more than ever by the issue of unilateralism, and the problems and complexities of today's world, especially terrorism, extremism and drug trafficking, have made multilateralism a necessity," Rouhani added.

The situation, he noted, can pose a threat to the stability, security and interests of all countries around the world.

"Today, we all have to be united from the East to the West against the danger of extremism; because extremism threatens development, peace and security of the world," Rouhani said.

"It does not matter whether we are Muslim, Christian, Jewish, Buddhist or following any other religion; what matters is to be united against extremism of any color, race or religion."

On Thursday, Rouhani reaffirmed Iran's commitments to guarding regional peace and security, saying Tehran has practically shown over the past years how much it is sensitive to the security of its neighboring and regional countries.

Rouhani reminded how the International Atomic Energy Agency has verified Iran's compliance with its commitments under the 2015 nuclear deal in 15 successive reports.

"Unfortunately, however, the United States trampled on this agreement, violated UN Security Council Resolution 2231 and launched economic war and terrorism" against the Islamic Republic, he said in Tehran.

The 19th SCO summit was held in Kyrgyzstan, with the presidents of 11 countries taking part, including Russia, China, Kazakhstan, Tajikistan, Uzbekistan, India, Pakistan and Iran.

The Shanghai Cooperation Organization is an intergovernmental organization founded for multilateral, political, economic and security cooperation.

On the second leg of his three-day trip, Rouhani was to leave Bishkek later Friday for Dushanbe, the capital of Tajikistan to participate at the 5th summit of Conference on Interaction and Confidence-Building Measures in Asia [CICA].