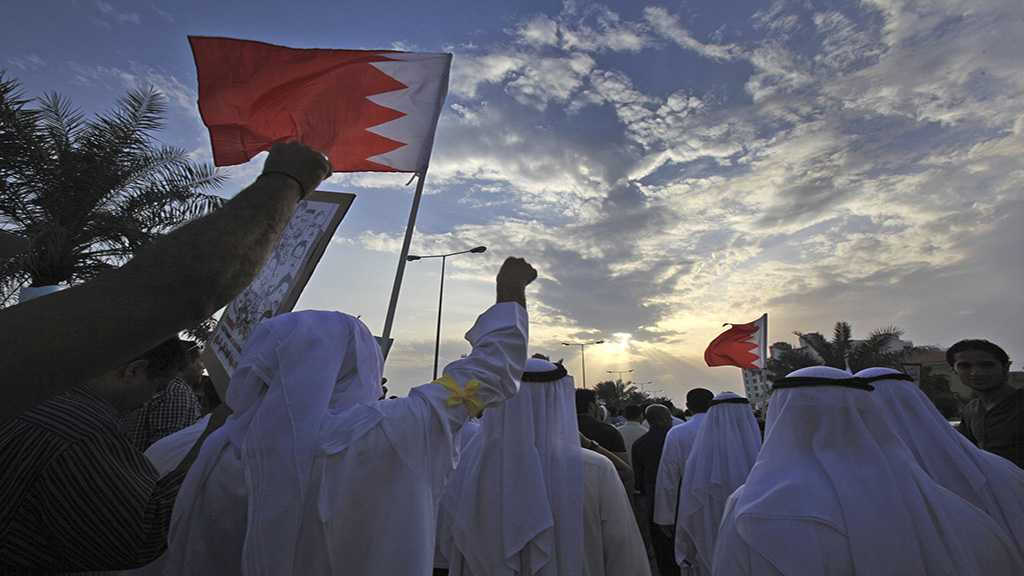 It is no surprise in a country where citizens are denied their basic human rights.

The Bahraini regime threatened legal action against people who follow Twitter accounts which criticize the country's government, part of a drastic new crackdown on political dissent.

In a tweet on Thursday, Bahrain's Interior Ministry announced: "Those who follow inciting accounts that promote sedition and circulate their posts will be held legally accountable."

Bahrain intensified its campaign against dissidents and activists in recent months, and made explicit that it would punish online dissent with jail time and large fines.

On May 19 it sued two men behind several Twitter accounts which criticized the government. They have yet to be tried or punished.

On May 23 the punishment for encouraging sedition — calling for the overthrow of the regime — was upped to five years in prison and a 5,000 Bahraini Dinar [$13,200] fine, according to the Gulf Centre for Human Rights.

Bahraini authorities have not made explicit what action they might take for merely following an account, rather than running one. A spokesman for Bahrain's Ministry of the Interior did not immediately respond to Business Insider's request for comment.

In a May 19 statement seeking to explain its legal action against the two men running anti-government twitter feed, the Ministry of the Interior said the accounts "had been involved in executing a systematic plan to tarnish the image of Bahrain and its people and promote sedition and disharmony in society."

It said: "Legal action would also be taken against those social media accounts that posted illegal content or information to harm civil peace and social fabric."

The Gulf Centre for Human Rights has documented the fate of several activists who've been punished as part of the recent crackdown.

On May 6, activists Mahmoud Abdu-Ridha al-Jazeeri and Ali al-Mura were given 15 years in jail for engaging in protests and were both stripped of their citizenship.

On May 21, activist Abdulla Hashim tweeted that he had been detained by Bahrani officials and his "phone has been seized as an instrument of crime."