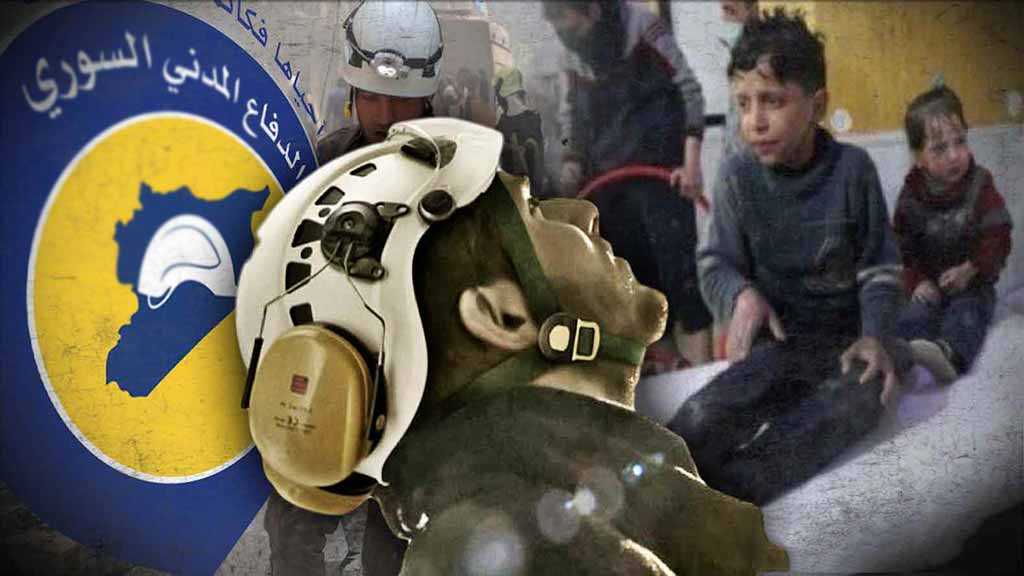 Citing newly leaked OPCW documents casting doubt on the April 2018 “chemical attack” that triggered a bombing of Syria, rock star Roger Waters is calling out everyone who believed in the ‘murderous fairytale’ of the White Helmets.

US, UK and France launched air strikes against Syria in April last year, after an alleged chemical attack in the city of Douma, northeast of Damascus. The claims came from the White Helmets, a self-styled “civil defense” organization backed by Western governments and embedded with the Takfiri militants in Syria.

“The White Helmets probably murdered 34 women and children to dress the scene that sorry day in Douma,” Waters posted on his Facebook page on Thursday, next to a video of his April 2018 concert in Barcelona in which he challenged the group as “a fake organization that exists only to create propaganda for the jihadists and terrorists.”

Waters added he hopes that those in the media and the governments in Paris, London and Washington that bought into the White Helmets’ “callous and murderous fairytale are suitably haunted by the indelible images of those lost innocent Syrian lives.”

Internal OPCW documents leaked earlier this week cast doubt on the organization’s final report about the Douma incident, which claimed chlorine was ‘likely’ used against civilians. Syrian and Russian soldiers that liberated the town from militants found chlorine containers and a laboratory for producing chemical weapons. Moscow has suggested that the OPCW hedged its report because it did not want to contradict the US narrative.

Pink Floyd co-founder Waters has long been critical of the US-led efforts to effect regime change in Damascus through support for the so-called “moderate” fighters, including al-Qaeda affiliates and the White Helmets operating alongside them.