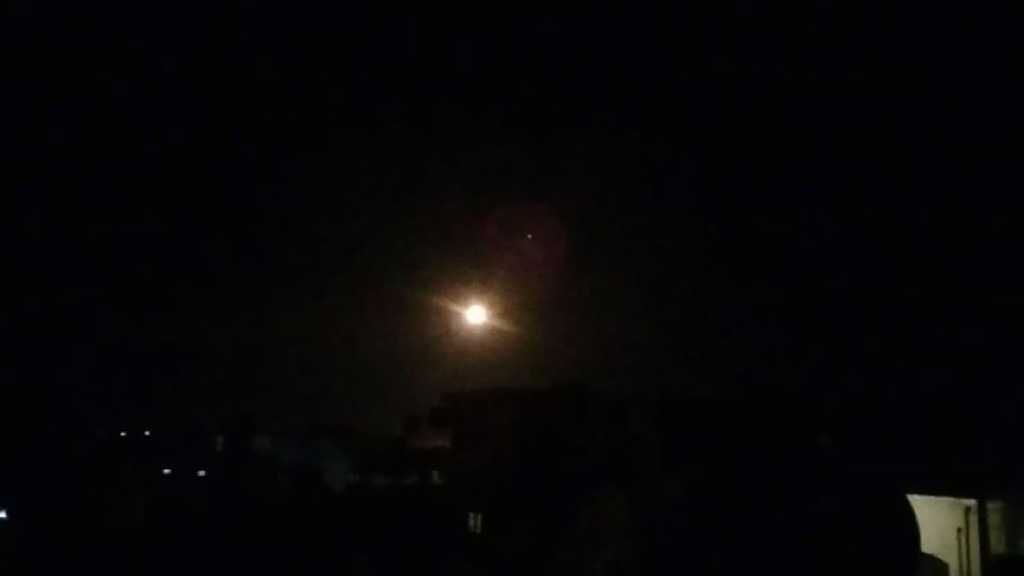 The Syrian army reported that its air defense units have brought down several projectiles fired from ‘Israeli’-occupied territories.

Earlier, SANA’s reporter said that aerial defenses targeted luminous objects coming from the occupied territories, shooting down a number of them.

Other reports, quoting some residents in the Syrian capital, said several loud explosions were heard near Damascus.

SANA, in a later update, quoted a military official as saying that the projectiles came from “the direction of” Syria’s southwestern province of Quneitra near the ‘Israeli’-occupied Golan Heights, adding that the air defense units had “countered” them.

The ‘Israeli’ occupation regime launches airstrikes on the Syrian territory from time to time. Such aggressive moves are usually viewed as attempts to prop up terrorist groups suffering defeats at the hands of Syrian government forces.