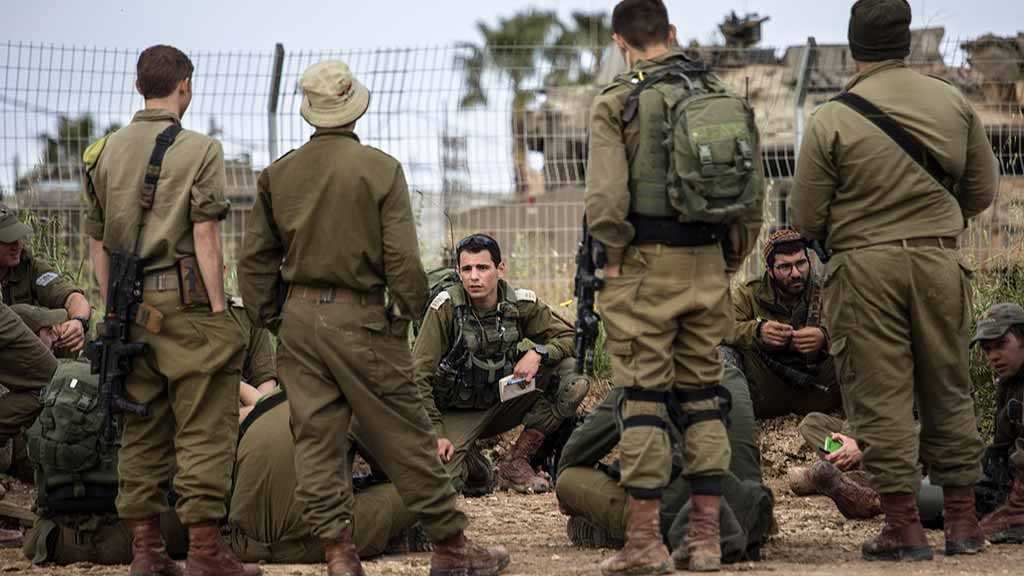 The “Israel” Occupation Forces [IOF] has reportedly issued troops stationed near the Gaza border strict open fire protocols as it seeks to maintain calm while international visitors take in the Eurovision song contest in Tel Aviv this week.

The “Israeli” daily Haaretz reported Monday that commanders were instructed to act judiciously and that any live fire, except in the case of an imminent threat to life, requires the authorization of the senior commander in the field.

The stricter open fire protocol comes as part of a number of steps taken by the “Israeli” entity in recent days to maintain a fragile calm that has presided on the border since a deadly escalation last weekend that saw nearly 700 rockets fired into southern “Israeli”-annexed Palestinian territories.

Even before the latest bout of fighting, the entity had stepped up security measures ahead of a tense period including various Muslim and “Israeli” events.

The US embassy in al-Quds [Jerusalem] on Sunday issued an advisory for visiting American citizens to exercise vigilance, warning that Palestinian terrorist groups could choose the event-packed period to engage in violent protests or carry out operations.

Tens of thousands of international tourists are expected to visit Occupied Palestine as the entity hosts Eurovision this week, which will end on Saturday and the crowning of a new champion whose home country will host next year’s spectacle.