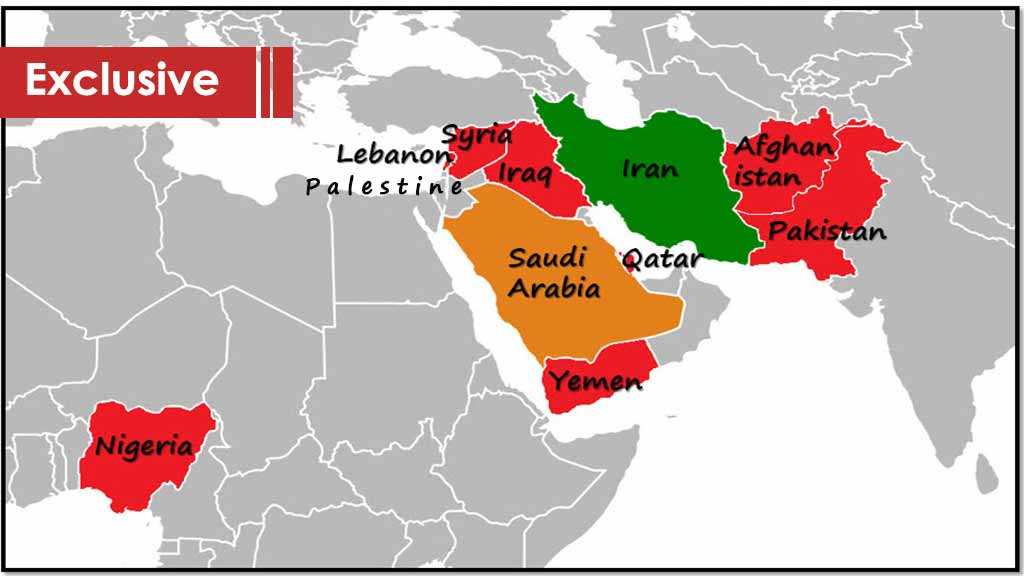 As Trump administration officials beat their chests and vow to reduce “Iran’s oil exports to zero”, Tehran and its partners are quietly assembling a strategic bloc of Middle Eastern states.

And while much of the world braced for the end of sanctions waivers on Iranian crude exports this week, the leadership in Tehran was charting its own course and, as always, thinking long-term.

Addressing the conference, Zarif’s Qatari counterpart, Mohammed bin Abdulrahman al-Thani, spoke out against Washington’s “unilateral sanctions”, and warned that such measures would have an “adverse impact on countries benefiting from Iranian oil.”

These statements are in line with intensifying efforts by Iran, Turkey and Qatar to create what many have already dubbed as the Middle East’s most formidable alliance.

Naturally, the agenda is ambitious. The new bloc, which is already working to incorporate Iraq, Syria, Lebanon and even Jordan, seeks to suppress the destabilizing American influence, guarantee security for much of the region and, perhaps most importantly, facilitate the production and transportation of fossil fuels.

All roads lead to Latakia

The deal, which is due to go into effect in October of this year, is part of a much broader effort to transport Iranian and Qatari oil and natural gas shipments from the Gulf to the shores of the Mediterranean.

The plan involves an elaborate network of pipelines and transportation infrastructure that would run via Iran, Iraq and Syria.

The Iranians are already bankrolling the construction of a railroad from their border to Iraq’s Basra – a line intended to run all the way through to Latakia.

Meanwhile, the newly planned pipelines are to be plugged into existing oil and gas infrastructure in Turkey, which is simultaneously working on another section of the transportation network that will stretch from its western border to Jordan’s Red Sea coast.

Not surprisingly, perhaps, Beijing is eagerly awaiting the completion of these projects, which it hopes to incorporate into its Belt and Road Initiative [BRI].

The Chinese have long since pegged Iran as the gateway for the expansion of Beijing’s trade ties with the wider Middle East.

Beijing is also the least likely to abide by US sanctions on Iranian crude exports, with observers arguing that China can continue buying Iranian oil through Chinese banks that are already under American sanctions.

In March of this year, Damascus played host to a tripartite military summit that brought together the top brass from Iran, Iraq and Syria.

The gathering was as much a show of unity by the emerging Middle East entente as it was about addressing regional security challenges.

Discussions focused on the fight against terrorism, as well as the preservation of national sovereignty, which includes the retrieval of territory ‘illegally’ held by the Americans and their proxies.

And although the Turks were not part of the summit, Ankara came out with an interesting announcement as the meeting in Damascus got underway.

In the days that followed, the operation against the US-backed Kurds extended onto the territories of Syria, Iraq, Turkey, and Iran.

Russia’s Defense Minister Sergey Shoygu came to Syria to ensure that the Kremlin’s vital interests were being considered by the region’s emerging strategic bloc.

This has led some to speculate that the Russians are feeling left out in the cold, that Moscow is not keen on sharing its exclusive presence in Syria’s Latakia province with the Iranians, and that it remains concerned about Qatari natural gas shipments challenging its dominance of the European market.

However, a Russian think-tank with links to the Kremlin describes the prospects of the emerging Iran-Turkey-Qatar alliance as “absolutely fantastic”.

Moreover, it describes the bloc as “benevolent” compared to the “demonic trio of the USA, ‘Israel’ [and] Saudi Arabia.”

The think-tank also warns that it will not be Russia working to undermine the new bloc, but rather the US, “which, undoubtedly, will try to break up the emerging triple alliance.”

Few are likely to doubt that assessment. Because when former US Secretary of State Condoleezza Rice coined the term the ‘New Middle East’ at the height of “Israel’s” war on Lebanon in the summer of 2006, this is not the sort of roadmap that she and her benefactors in Tel Aviv had in mind.