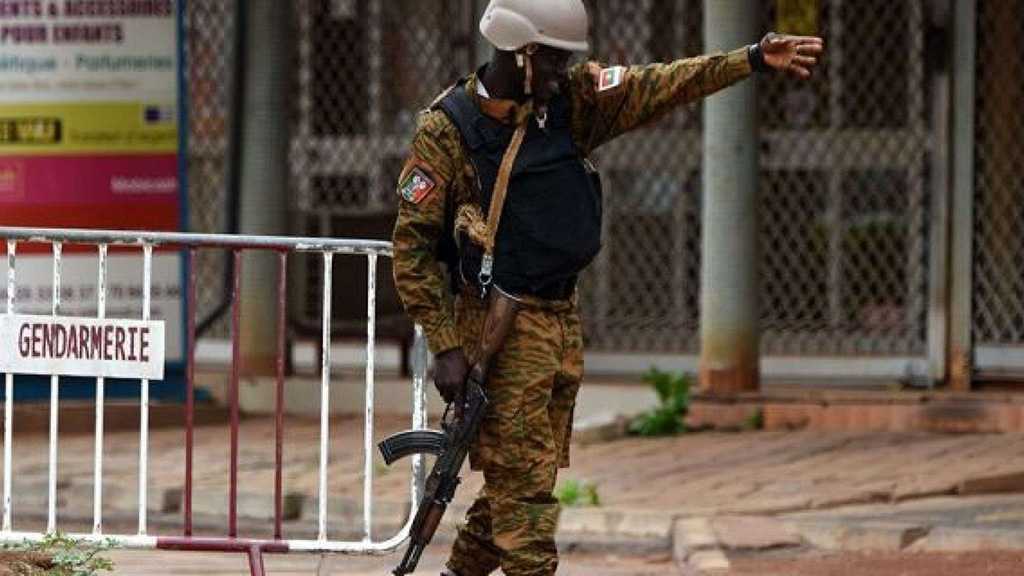 Burkina Faso, a former French colony, has seen a surge in attacks blamed on extremist terrorist groups in the last four years.

The latest attack happened on Friday evening at Maitaougou village in the Koulpelogo province, which has been targeted by extremists.

A municipal worker was also killed in the same area, several sources said.

Burkinabe President Roch Marc Christian Kabore said he firmly condemned “this cowardly and ignoble killing” and vowed to track down the perpetrators.

The attacks were initially concentrated in the north of the country, but then the capital Ouagadougou and other regions were targeted. Since 2015, about 350 people have dead in the violence, according to an AFP count.