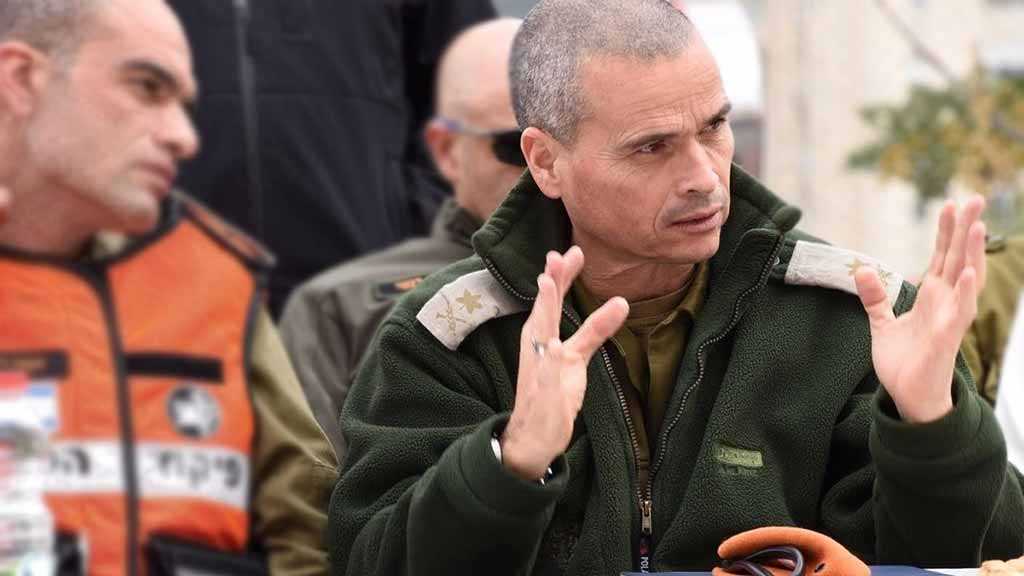 Maj. Gen. Yoel Strick was tapped to lead the military’s Ground Forces in February, amid increased criticism charging that “Israeli” troops were not prepared for war. His comments came less than four months after the IOF concluded its anti-tunnel operation along the Lebanese border.

“Hezbollah still has plans to invade the Galilee,” he told the Ynet news site in an interview. “Of course we won’t allow that to happen, we will thwart these plans.”

In December, “Israel” accused Hezbollah of digging cross-border tunnels into its territory from southern Lebanon and launched an operation to destroy them.

According to the army, Hezbollah had planned to use the tunnels to kidnap or kill “Israelis”, and to seize a slice of “Israeli” territory in the event of any hostilities.

“In the next war, it would be a mistake for us to distinguish between the state of Lebanon and Hezbollah, since Hezbollah is a political actor and part of the government,” Strick said.

In such a conflict, “if it were up to me, I would recommend declaring war on Lebanon and Hezbollah,” he said.