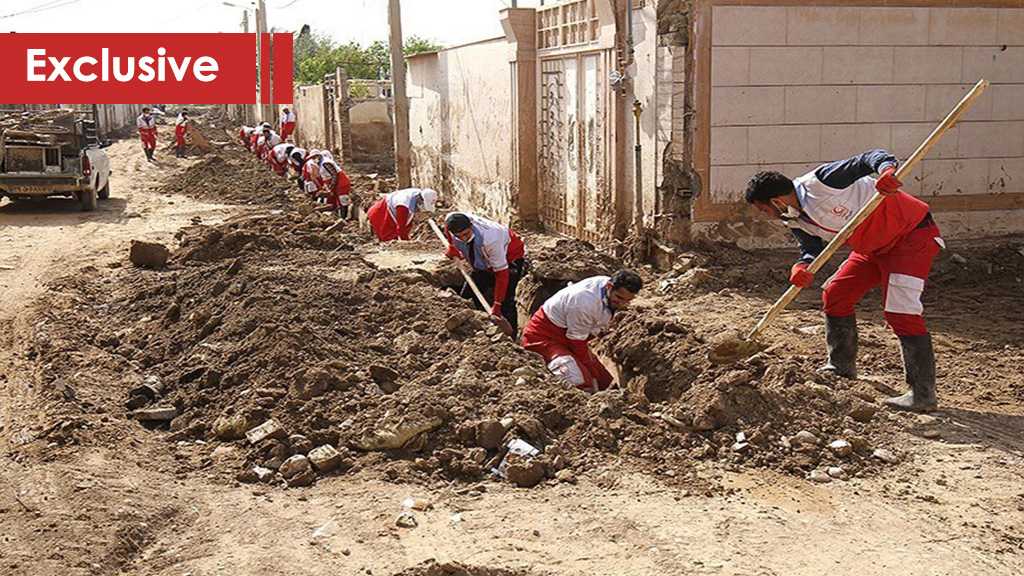 Because a hand fights best when it is made a fist, humans are always there to back their peers wherever a catastrophe happens to be.

An International Federation of Red Cross and Red Crescent Societies team from Lebanon went to Iran, carrying loads of love and solidarity to assist Iranian brothers in humanity fight the floods that hit almost the entire country. 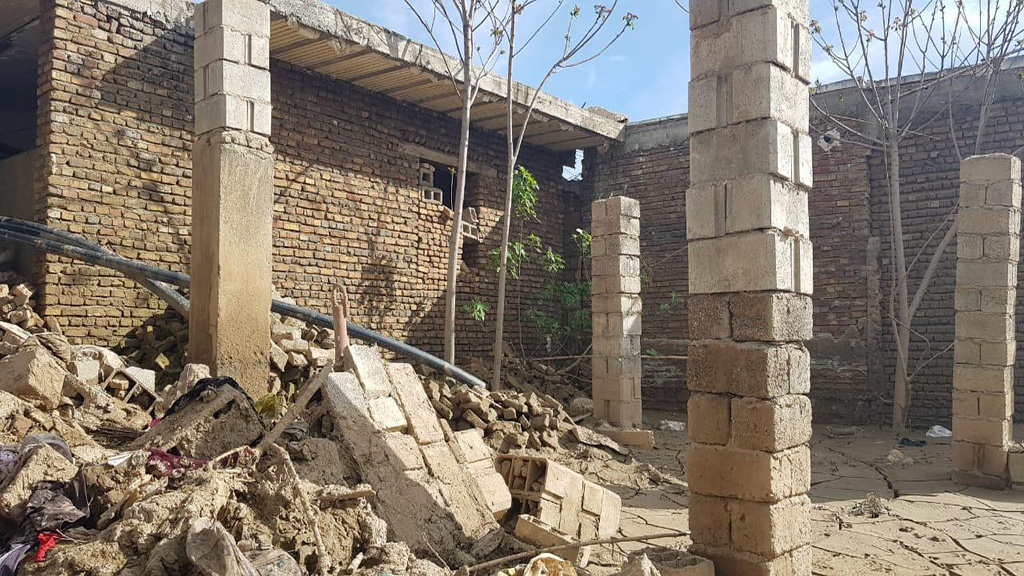 The Lebanese team, shoulder to shoulder with the Iranian Red Crescent, was on the ground on a field visit that aimed at assessing the damage, raising awareness in the world and consequently raising funds to help those who are in urgent humanitarian assistance.

The number of people affected by this disaster is 10 million people, which means that they were hit in a way or another by the floods. Out of this sum, there are 2 million who are in need of urgent humanitarian assistance.

The Iranian Red Crescent used 93 boats to rescue people trapped by the rising water. They helped 480000 people. They also transferred 248000 people to camps that would serve as temporary shelters after being evacuated from the villages at risk. 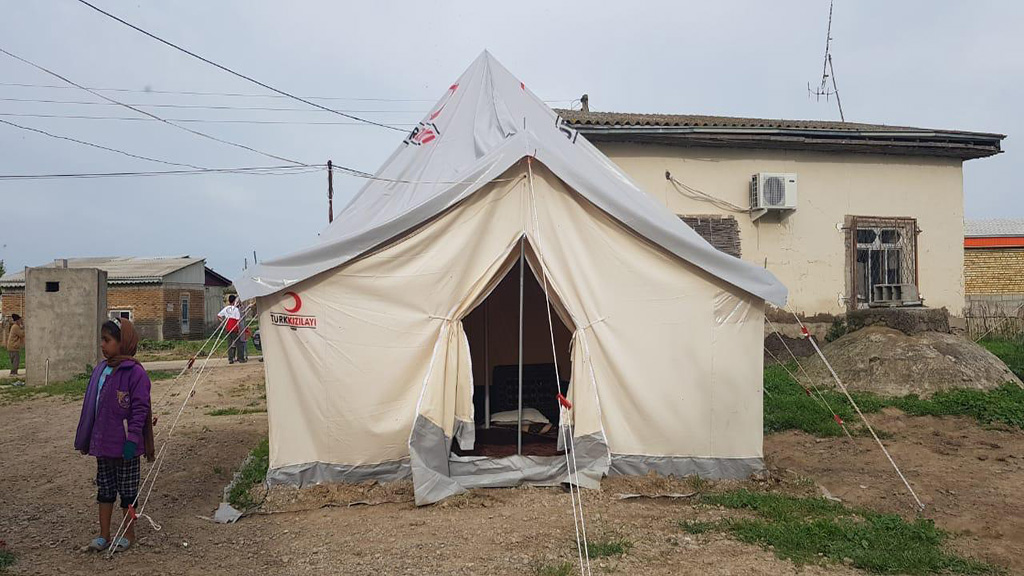 In Ahvaz alone, the Red Crescent evacuated 8340 people from the villages surrounding the area below the Karkheh Dam after fears that the dam would collapse. They use 6 Iranian Red Crescent helicopters to do that.

In an exclusive interview with al-Ahed News, Spokeswoman of the International Federation of Red Cross and Red Crescent Societies, Ms. Rana Sidani conveyed her reflections from the visit, less than a day after returning from a field visit that took her to flood-stricken areas across Iran.

Reflections of the Visit

The lady described her views, telling us that what was remarkable about this flood is how wide the affected geographic areas are.

“Almost all 31 provinces in Iran have been affected. The ones that are completely affected are Golestan, Lorestan, Khuzestan and Ilam. Whole provinces are under water.”

I went by helicopter to examine how many villages have been over-flooded. I’ve seen entire villages under water, something that I’ve never seen before, Ms. Sidani added.

They don’t want to leave even if the houses are surrounded by water, and if rains fell in the upcoming days their lives will be at risk.”

The Iranian Red Crescent distributed to them food and relief items from time to time by helicopters or by boats. 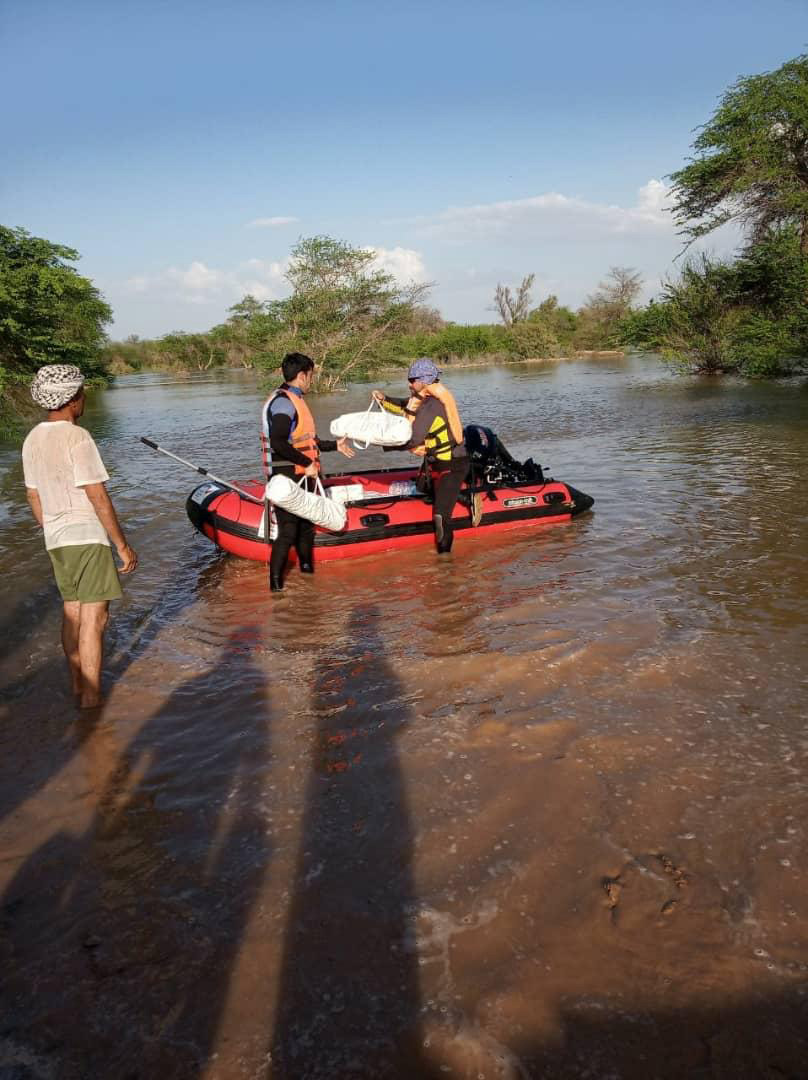 She further described how she was really heartbroken for how much this disaster has affected people for a long time:

“I’ve seen as well entire villages covered by mud. You cannot imagine how devastating the mud is. Imagine that your entire house is full of mud; your bed, your pillow, your television, all the electricity system at house. You are walking in a sea of mud. I was touched very much when I saw children trying to clean up their toys. But at the same time, what gave me a little bit pleasure is to witness the solidarity among people. They’ve lost everything but this disaster has united people. It has shown to which extent each one is trying to help the other. Nothing is for me alone. I will share even if I have a little bit of food, I’ll share it.” 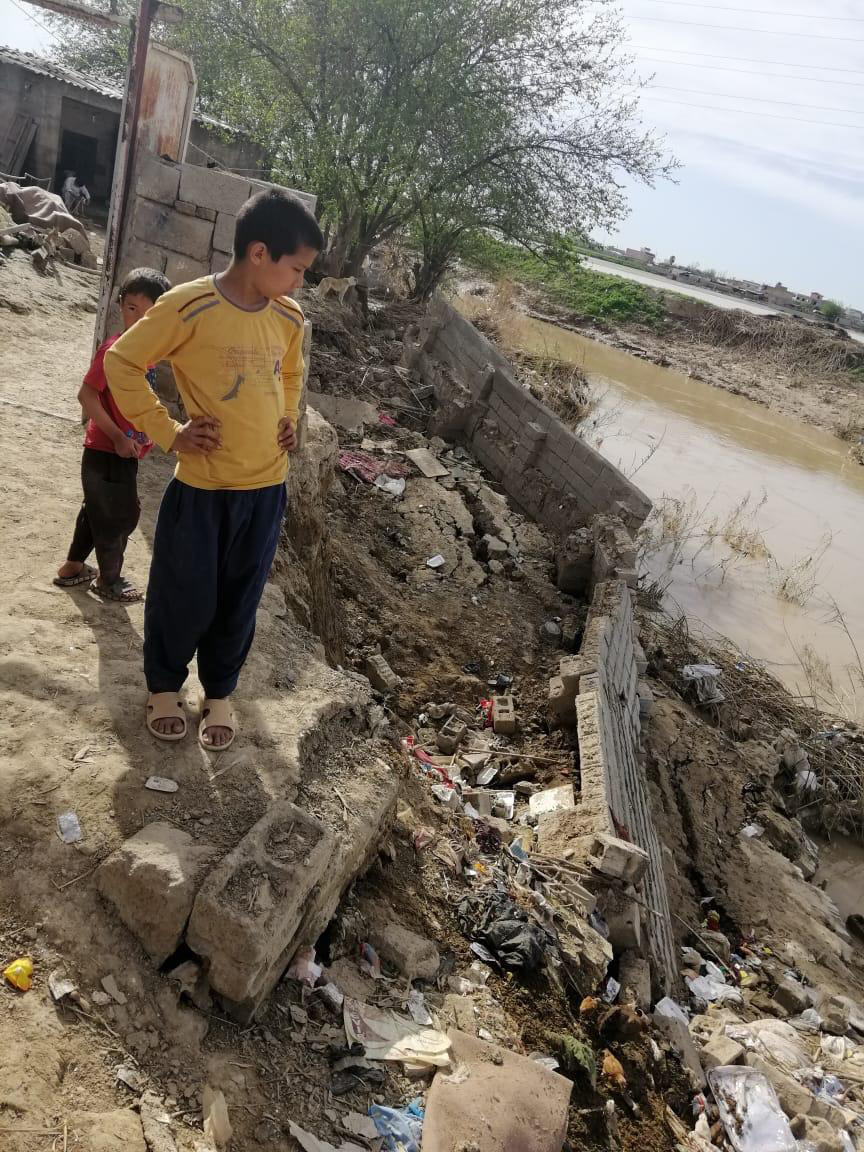 Our mission had two objectives: we went with a field assessment and coordination team. It is the team that is deployed for disasters, to evaluate the needs and assess the situation, and accordingly to put a plan of action that we will implement together with our partners at the Iranian Red Crescent. So, the first part of the mission was the assessment of needs. The second part of the mission was to show our solidarity with the colleagues at the Iranian Red Crescent who are doing an amazing job. We are very proud of their work. They are active in all governorates and have helped more than half a million people. They mobilized 18,000 volunteers who are working days and nights, Ms. Sidani explained.

She then elaborated as the following: “Those are the two objectives of our visit. And definitely we wanted to draw the world’s attention to the humanitarian aspect of the crisis, on how the floods affected the people’s everyday life, how their houses are completely washed away by the floods, how within a few hours they lost all what they have built; their entire life. So, part of it was to show solidarity and empathy with the Iranian Red Crescent, and part of it to assess the needs to design the future plan, and another part of it is to raise the voice of the affected people to the entire world.” 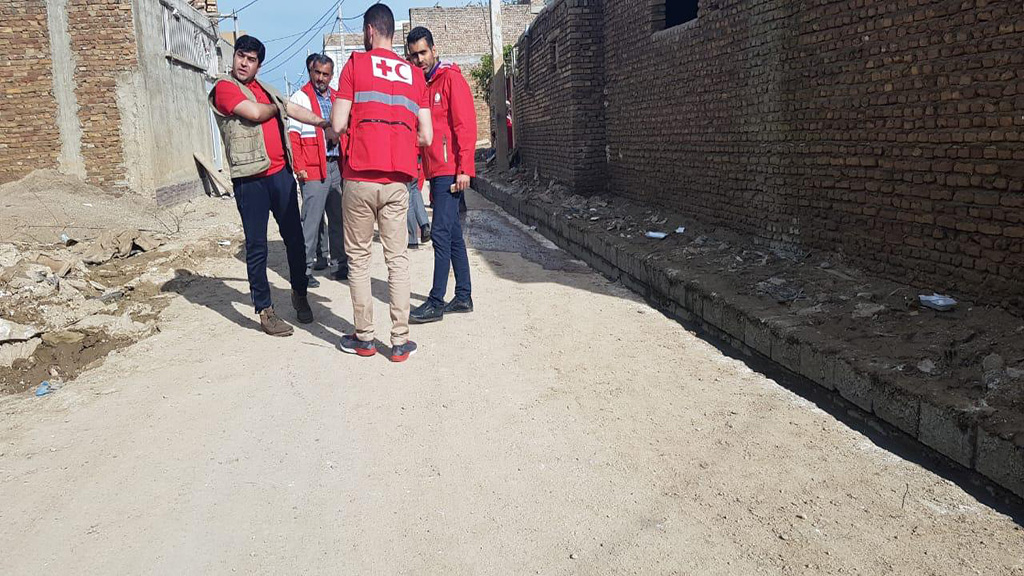 The mission is still on, my colleagues are still there doing the assessment in all provinces. We also launched an appeal to collect funds; we need to collect 5 million dollars for the Red Crescent to give for the affected people. We are able to help the Red Crescent; definitely it is not easy but I’m sure we will find a way to give this money to the Iranian Red Crescent, she said.

“The money will be divided into two parts: The first part is to buy relief items to replenish the housewares of the Iranian Red Crescent. They need mattresses and blankets… they have been distributing these things for one month now. So, their warehouses need to be replenished too. The other part of the money will be given cash to the people who are most vulnerable to go and buy whatever they need. I mean with the most vulnerable women, widows, elderly, people with disabilities and special needs,” the lady stressed.

To the International Community

“We call the international community that we need to stand by the side of the human beings in Iran. We have a moral responsibility to help those who have seen all what they built washed away by water. We have the obligation to help the Iranian Red Crescent who are doing an amazing job and are in need of our support,” she concluded.