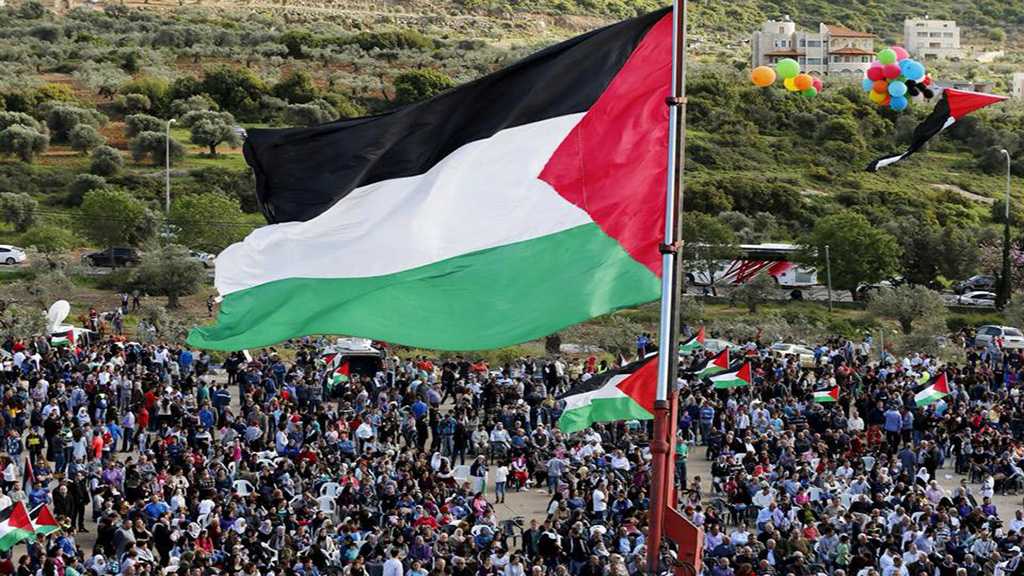 Iran censured the Zionist entity’s "criminal" actions and the illogical and unlawful US support for the regime, saying the continuation of resistance until full liberation of Palestine would play a leading role in the establishment of "lasting" peace in the Middle East.

Iran's Foreign Ministry issued a statement on Friday on the occasion of the Palestinian Land Day, an annual event to mark the killing of six Palestinians by ‘Israeli’ occupation forces during mass protests against the Zionist regime’s seizure of their land in 1976.

In late March 1976, Zionist troops killed six Palestinians, wounded 100 others and detained hundreds more who had held peaceful demonstrations against the ‘Israeli’ confiscation of 21,000 dunams of their land. Palestinians, both at home and overseas, have been marking the event known as the Land Day with rallies and remembrance ever since.

"The Islamic Republic of Iran believes that the establishment of sustainable and fair peace in the region will only be possible through the continuation of resistance until complete end of Palestine's occupation, the return of all [Palestinian] refugees to their homeland, determination of Palestine's next system based on [holding] a referendum in the presence of all its main residents and finally the formation of a united Palestinian government with East al-Quds as its capital," the statement said.

It added that the US government's moves in violation of the United Nations Security Council and its support for the occupation regime, which was against international law, prove "futility of efforts by some Arab countries in the region to normalize ties" with the Tel Aviv regime.

The US measures also show that "overt and covert efforts to establish relations with this regime cannot help restore the Palestinians' rights and end the occupation of Arab-Islamic lands," it said.