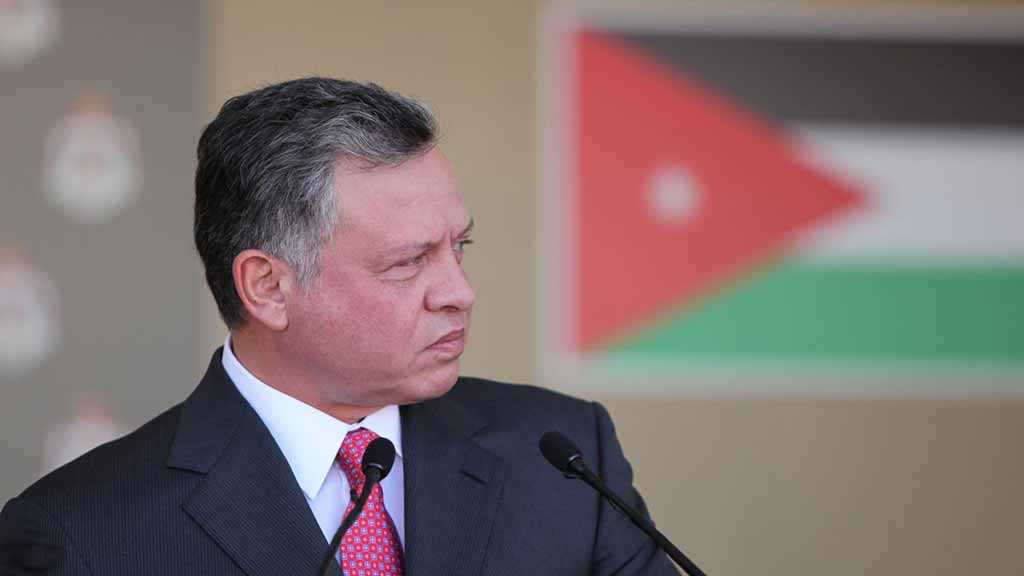 King Abdullah II of Jordan canceled his scheduled visit to Romania after Prime Minister Viorica Dancila announced that the Romanian embassy in the “Israel” entity will be moved from Tel Aviv to occupied al-Quds [Jerusalem].

“His Majesty King Abdullah II cancels a visit to Romania that had been scheduled to start Monday, in solidarity with Jerusalem [al-Quds],” Jordan’s foreign ministry said on Monday.

Dancila made the announcement in Washington on Sunday at a conference of the main pro-“Israel” lobby group in the United States - the American “Israel” Public Affairs Committee (AIPAC).

“I, as prime minister of Romania, and the government that I run, will move our embassy to Jerusalem [al-Quds], the capital of the ‘state’ of ‘Israel’,” Dancila said.

The US became the first country to move its embassy to al-Quds in 2018, a decision made by President Donald Trump in late 2017 that reversed nearly seven decades of US foreign policy on the issue.