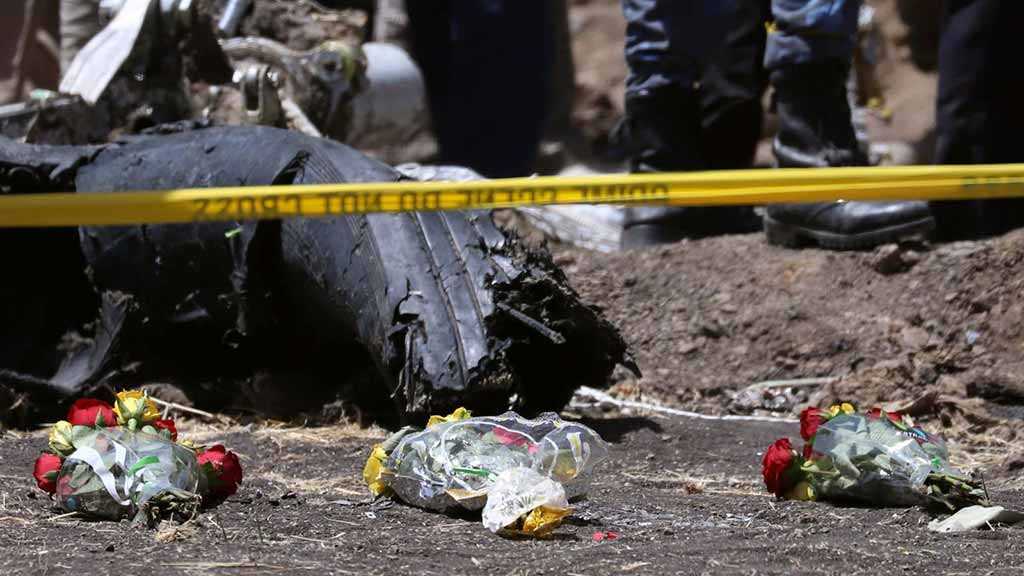 The pilot of the crashed Ethiopian Airlines 737 MAX 8 jet had reported flight-control problems and wanted to return to the airport, the Wall Street Journal reported on Wednesday, citing the chief executive officer of the airline.

In recordings of his conversations with controllers, the pilot didn’t indicate any other external problems with the jet or the flight, like a bird collision, CEO Tewolde Gebremariam said, according to the report.

All 157 people on board the flight were killed in the Sunday crash.

Ethiopian Airlines did not immediately respond to requests for comment.

Investigators have recovered the flight recorders from the Ethiopian Airlines plane and are currently examining the data to determine what caused the crash.

The European Union and India have banned the Boeing 737 Max from flying over their airspace to ensure passenger safety.

They join a long list of countries in suspending the plane, including the UK, Lebanon, Ethiopia, Singapore, China, France, Ireland, Germany, Australia, Indonesia and Malaysia.