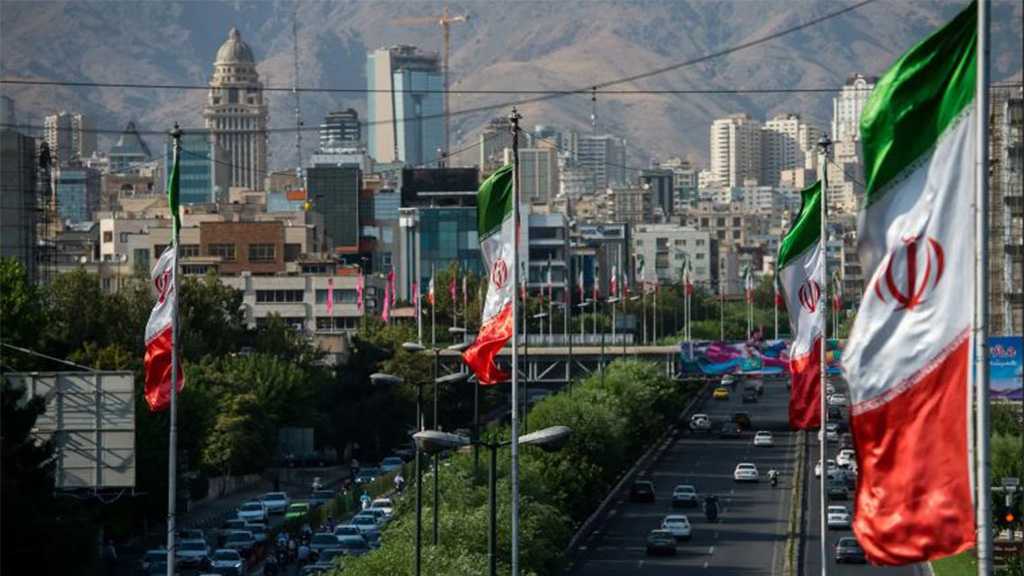 Sixteen years after the US invasion of Iraq, we are again barreling toward another unnecessary conflict in the Middle East based on faulty and misleading logic.

The Trump administration’s Iran policy, built on the ashes of the failed Iraq strategy, is pushing us to take military action aimed at regime change in Tehran. We must not repeat the mistakes of the past, and Congress must act urgently to ensure that.

Similar to the George W. Bush administration’s justification for the war in Iraq, the Trump administration has presented the false narratives that Iran is not meeting its obligations under the nuclear deal, and that it is somehow partially responsible for the rise of Daesh [the Arabic acronym for terrorist ‘ISIS/ISIL’ group] in Syria. It’s true that the leaders of Iran are deeply problematic. But if this were enough to justify war, other regimes in the region would also be in the United States’ crosshairs, instead of being recipients of US military aid.

On the heels of the recent Middle East summit in Warsaw, Secretary of State Mike Pompeo and ‘Israeli’ Prime Minister Benjamin Netanyahu made no effort to hide their intentions. “You can’t achieve stability in the Middle East without confronting Iran,” Pompeo said. “It’s just not possible.” Netanyahu remarked that the participating nations were “sitting down together with ‘Israel’ in order to advance the common interest of war with Iran.”

The Trump administration has also been attempting to create a strong link between al-Qaeda and Iran — based on vague suggestions, but no hard evidence. There is speculation that administration officials are considering striking Iranian territory or its proxies, using the al-Qaeda narrative to claim legal authority for military action under the 2001 Authorization for Use of Military Force — the same authorization used to launch the Afghanistan war, now in its 18th year.

Before we embark on another irresponsible and costly war, we have the benefit of hindsight. We must heed the lessons of history, and Congress must exercise its constitutional authority to counter the president’s reckless march toward war with Iran. Congress alone has the authority to declare war — not the president. Congress must make clear to the president that the United States will not enter another conflict in the Middle East without its approval. It is up to Congress to end the growing threat of a national security calamity, return our country to diplomacy and rebuild international trust in US foreign policy.

That’s a tall order. While Iran is no innocent actor, the Trump administration’s policies and pronouncements have only increased tensions in the region. Ever since President Trump churlishly withdrew from the Iran nuclear deal, the president has engaged in saber-rattling rhetoric meant to accelerate hostility. Today, the United States stands alone in breach of the agreement, bullying friends and foes alike with threats and sanctions. The lasting damage to our global standing has left us isolated with little opportunity to lead.

Nowhere was this new reality more evident than at the Warsaw summit. The gathering accomplished little of substance but did expose mounting frustrations among the international community with the Trump administration’s unilateral policymaking approach. In a sign of Trump’s waning influence abroad, key members of the Iran nuclear deal — including France, Germany, the European Union, Russia and China — sent junior diplomats or did not participate, despite the attendance of both Pompeo and Vice President Pence.

The administration’s foreign policy apparatus is steered by two committed advocates of virtually unchecked interventionism. First, there is Pompeo, whose belligerent speech after the US withdrawal from the Iran deal was a thinly veiled attempt to set the stage for military action.

Second, there is national security adviser John Bolton, a far-right proponent of regime change who, for years, has been clamoring to go to war with Iran. Their machinations have empowered Trump’s most dangerous instincts even as he attempts to draw down US forces from Afghanistan and Syria. In 2002, President George W. Bush got congressional approval for the Iraq War, but Trump and his cadre of hawkish advisers are now inching us closer to an illegal war without constitutional authority or backing from the UN Security Council.

That’s why we plan to soon reintroduce draft legislation by a bipartisan group of senators that would restrict any funds from being spent on an unconstitutional attack against Iran. Our Prevention of Unconstitutional War with Iran Act would rebuke Iran while affirming congressional war powers and preventing the president from dragging us into another needless conflict.

Unless we demand that Congress act immediately and decisively to block the president’s path to war, we will be doomed to repeat the mistakes of our past. Once again, we would all pay the price.