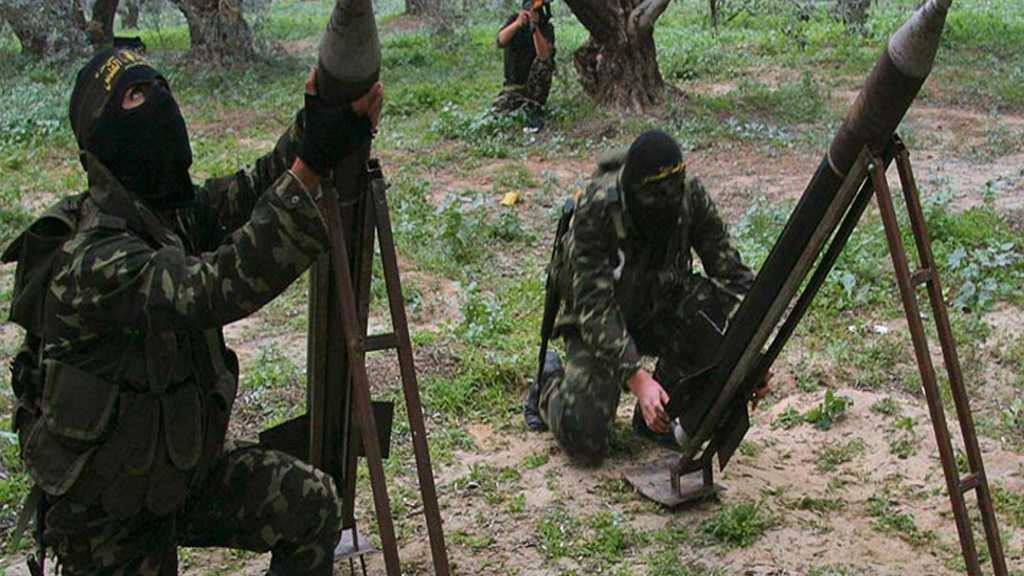 The Palestinian resistance movement Islamic Jihad said it was capable of developing missiles that could strike ‘Israeli’-occupied al-Quds, Tel Aviv, Netanya and even farther targets inside the occupied territories.

A senior member of the military wing of the Islamic Jihad movement, al-Quds Brigades, made the comment in a documentary, which was broadcast on al-Alam news channel.

The official stressed that Islamic Jihad is now in possession of more precise missiles.

The documentary also filmed the military drills of al-Quds Brigades conducted to stimulate how the resistance group would storm an ‘Israeli’ military base and completely purge it, using heavy weapons.

According to the documentary, the operation would be a part of the group’s reaction to any aggression on the besieged strip.