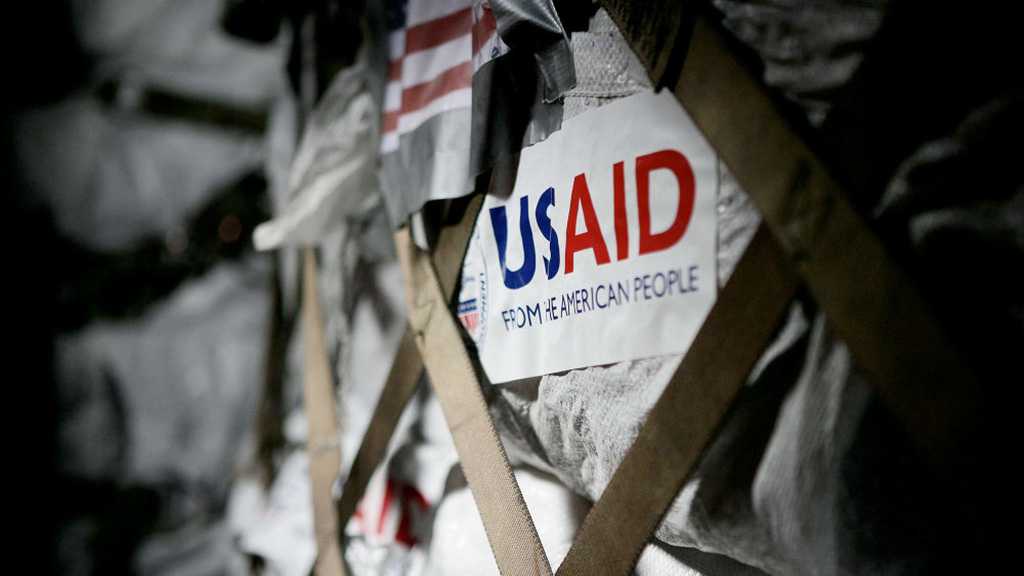 The US has just blocked all financial aid for Palestinians in the occupied West Bank and Gaza, according to government officials.

The decision is linked to new American legislation under which foreign aid recipients would be more exposed to ‘anti-terrorism’ lawsuits, the US Agency for International Development [USAID] said after the new laws came into effect earlier this week.

It will end of about $60m in US aid for the Palestinian security forces.

The USAID announcement comes after humanitarian officials in the West Bank and Gaza said they were facing a general cutback in funding from donors worldwide.

Last year Washington cut hundreds of millions of dollars of aid to the Palestinians, which included funding for humanitarian groups supported by USAID.

The US cuts were widely seen as a means of pressuring the Palestinian leadership to resume the peace talks with Israel and to engage with the Trump administration ahead of its long-awaited Middle East peace plan.