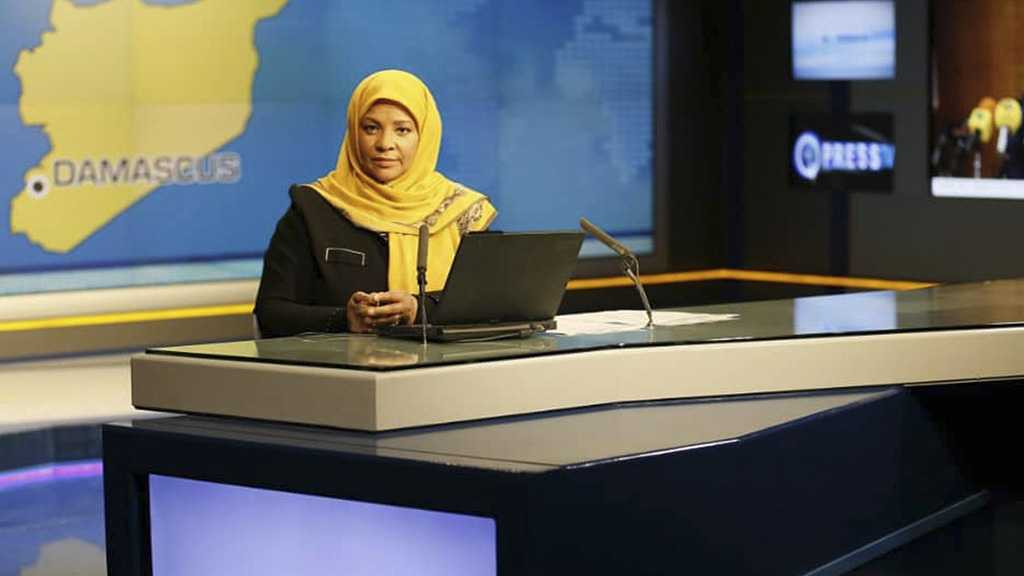 Press TV news presenter Marzieh Hashemi, who has been imprisoned by the FBI on unspecified charges, is due to appear in a Washington, DC, court on Friday.

The 59-year-old US citizen, who is based in Iran, was detained as a “material witness” to a criminal case and no charges were pressed against her, according to Hossein Hashemi, her elder son.

The US law defines a material witness as a person who is presumed to have information about the subject matter of a lawsuit or criminal prosecution, which is critical to the outcome of the case or trial.

Hashemi was taken into custody on Sunday in St. Louis, Missouri, where she had filmed a Black Lives Matter documentary.

FBI agents apprehended the Press TV journalist upon arrival at St Louis Lambert International Airport, before she boarded a flight to Denver, her son said.

Suzanne Nossel, CEO of the PEN America group promoting literature and free expression, said she is concerned Hashemi might have been targeted for her documentary work on the Black Lives Matter movement or for political reasons.

“If there are other grounds for Hashemi's detention they must be made clear, otherwise she should be released immediately," Nossel added.

Hashemi's son had told Press TV that he and his siblings had also received subpoenas to appear before a grand jury in DC.

A Muslim convert who has been living in Iran for years, Hashemi had traveled to the US to visit her ill brother and other family members.

She told her daughter that she was handcuffed and shackled and was being treated like a criminal.

The journalist also said that she had her hijab forcibly removed, and was photographed without her headscarf upon arrival at the prison.

The FBI has so far refused to comment on the arrest of Hashemi, who was born Melanie Franklin in New Orleans and has been living in Iran for 25 years.