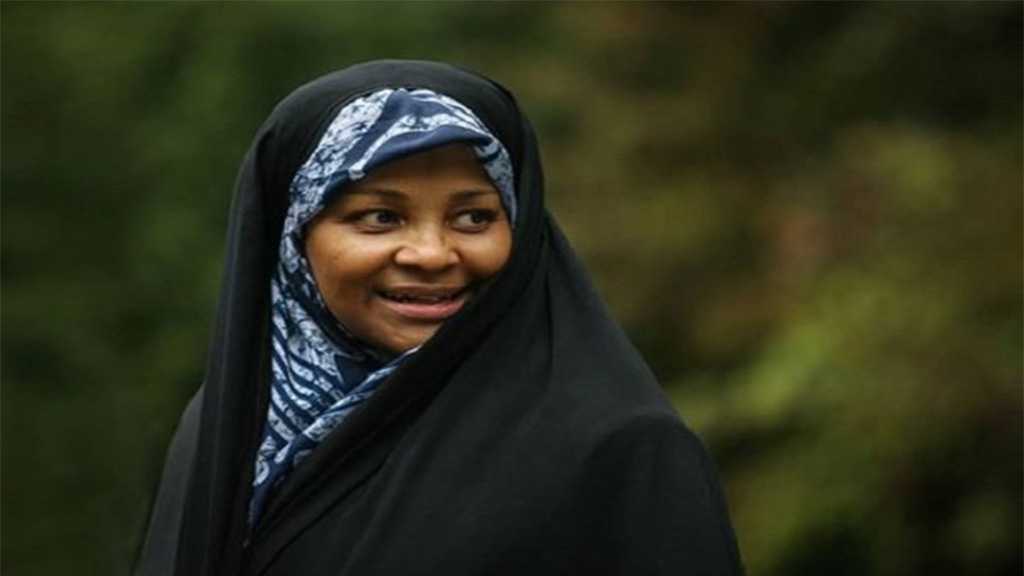 News reached us of the cowardly abduction of prominent Journalist and Press TV news anchor Marzieh Hashemi by the Trump regime. Hashemi was born in the US and she is a US citizen. She went to visit her sick brother and other relatives in the US and was abducted. She is presently held in a FBI detention facility in Washington DC with no formal charge press against her.

Hashemi’s hijab was forcefully removed and they denied her halal food in the detention facility. Dear Friends, these are the barbarians that are always fraudulently parroting freedom and respect for Human Rights.

The abduction of an innocent Journalist is part of the Trump regime obsession with Iran. Trump and gang want the resistance axis to recognize the existence of the illegal and illegitimate Zionist regime occupying Palestine. The Trump gang are ignorant of the fact that the Political Earthquake that happened in Iran in 1979 is today bigger than Iran. Millions around the world are inspired by that glorious Revolution with hundreds of thousands of them in the US itself. That Revolution changed the course of history forever and the sanctions and savage barbarism of the Trump gang can never be able to alter this.

Hashemi went to visit her sick brother and she was abducted be the desperate Trump regime. My blood brother is a US citizen but I cut all contacts with him when he became a US citizen. He protested but I told him I did that to protect him. I am already marked by them. They know me. They will try to use him to get at me. Murderous imperialists are genocidal savages.

God willing, we will mount campaign for the freedom of Hashemi from the dungeon of the Trump regime on all social media platforms. The Hash Tags are: