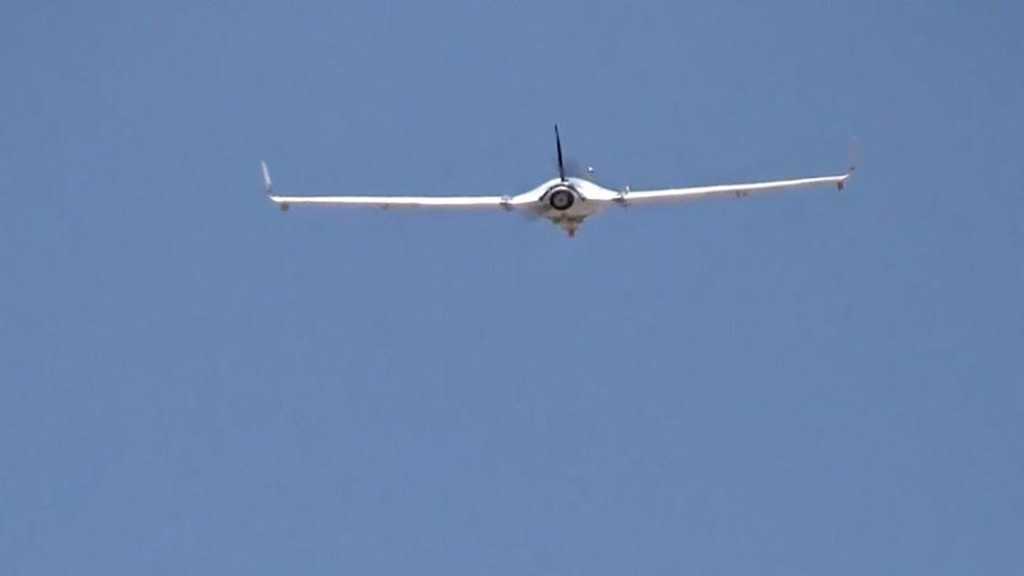 Yemeni Air Forces and the Popular Committees launched on Thursday an air strike on the Saudi aggression forces at Al-Anad Air Base in the southern province of Lahij.

A Yemeni military source said that the air strike was carried after a careful monitoring of the gatherings and movements of the Saudi forces inside the base.

The source confirmed that dozens of Saudi led forces and mercenaries were killed in the operation. 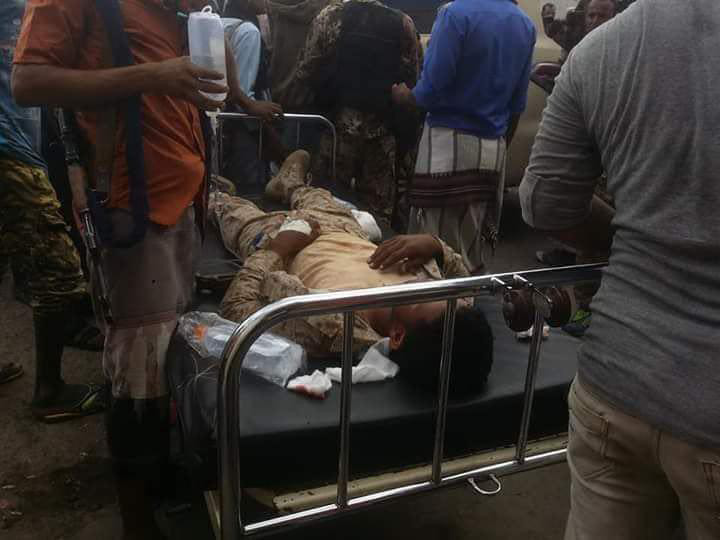 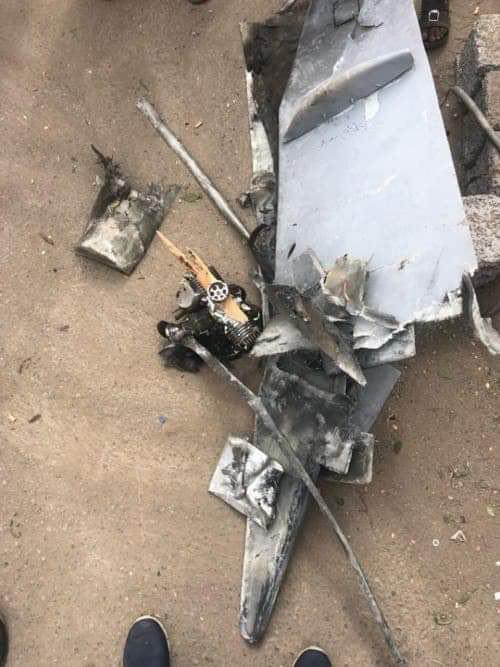 Earlier on Wednesday, the Yemeni forces and artillery unit of the army and the popular committees carried out a joint operation that targeted forces in Al-Baydaa region.