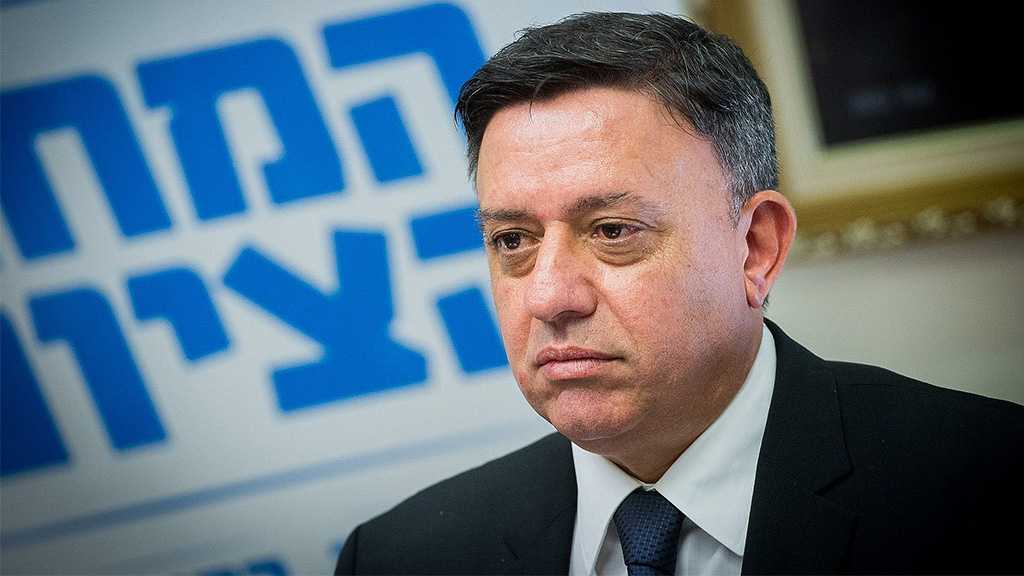 “Israeli” road of normalization to Saudi Arabia passes through Emirates.

The three officials Gabbay met are ministers or even higher-ranked officials, Channel 10 reported.

During the meetings, Gabbay discussed the “Israeli”-Palestinian conflict, US President Donald Trump’s deal of century, the Arab Initiative, Iran and the political situation in the Zionist entity, according to the report.

Gabbay was accompanied on his three-day visit by former journalist Henrique Cymerman, who is running for a spot on the Labor slate for the upcoming April 9 Knesset elections and was involved in organizing the visit.

The December 2-4 visit was reportedly coordinated via a Moroccan national who has ties with senior Emirati officials and has previously arranged other meetings for Gabbay with senior Arab officials.

Gabbay was said to have flown to Abu Dhabi on a commercial flight via the Jordanian capital Amman. He was protected by local security forces during his visit. Immediately upon returning to “Israel”, he reportedly updated Yossi Cohen, head of the Mossad spy agency, on the content of his meetings.

The TV station said the visit was the latest in a series of diplomatic meetings Gabbay has held with Arab officials over the past year, not all of which have been reported. They include meetings with Jordan’s King Abdullah and senior advisers to Palestinian Authority President Mahmoud Abbas.