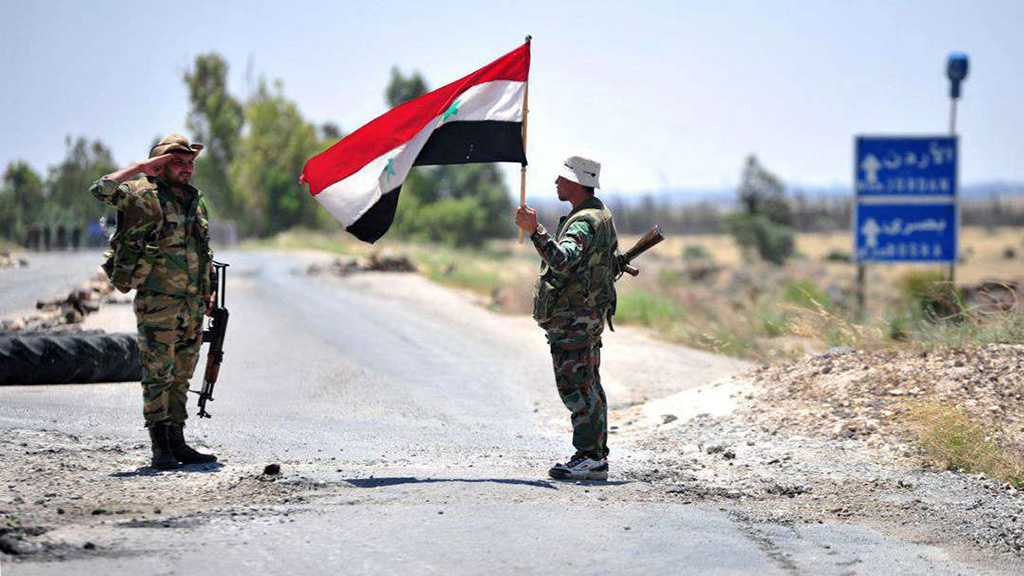 On Friday, Turkish President Recep Tayyip Erdogan brushed off the report on Manbij passing under the Syrian government's control as a "psychological operation", saying that "there is nothing definite yet".

Kremlin spokesman Dmitry Peskov said Saturday the information that Syrian Army forces had taken control of the city of Manbij was true.

On Friday, the Syrian Arab Army announced its troops had entered the northern city of Manbij after a request by the Kurdish People's Protection Units (YPG) to take control of the town ahead of Turkey's looming offensive in the area.

"Considering the obligation of the army to respond to the call by the people of Manbij, the General Staff declares that the army has entered Manbij and raised the flag of the Syrian Arab Republic there", the army's statement was cited by the Syrian state broadcaster.

Once the news broke, Turkish President Recep Tayyip Erdogan dismissed the claims as a "psychological operation" and said that the situation in the area remained unclear.

The Turkish president further said that Ankara's main goal in the Arab Republic was to drive terrorists out of the country:

"We are against dividing Syria, our goal is to have terrorists out of there. Then we will have no other business there", he stressed.

Erdogan expressed readiness to launch a military operation against Kurdish fighters in Manbij this month, but eventually postponed the offensive following a phone conversation with US President Donald Trump, who decided to withdraw American troops from the Mideast country.