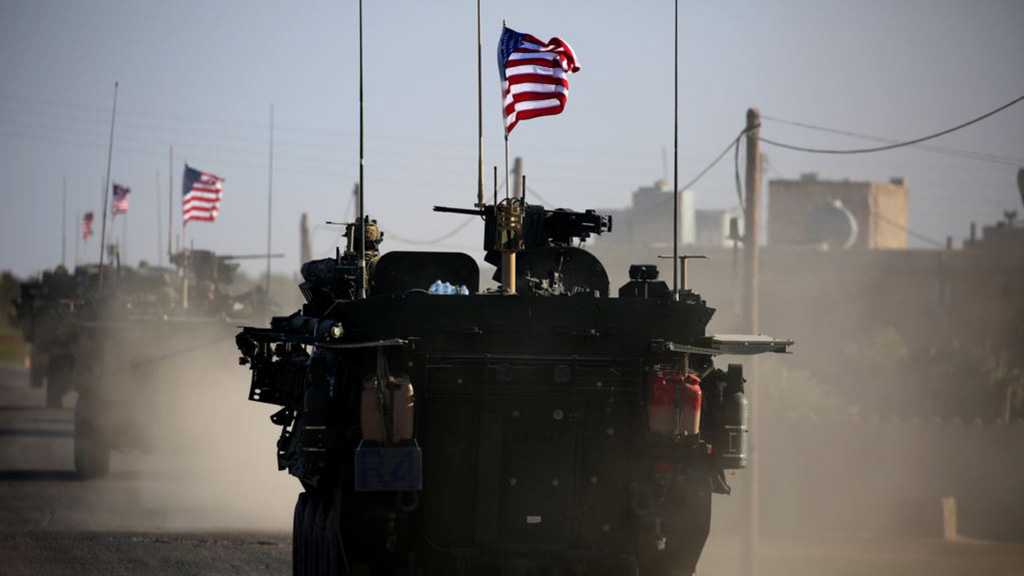 US President Donald Trump said Turkey will eliminate the rest of the Wahhabi Daesh [Arabic acronym for “ISIS” / “ISIL”] militants in Syria after the US military withdraws its forces.

In a tweet late Sunday, Trump said Turkish President Recep Tayyip Erdogan "has strongly informed me that he will eradicate whatever is left of ISIS in Syria...and he is a man who can do it plus, Turkey is right 'next door.'"

Trump gave few details about his conversation. But he tweeted he and Erdogan discussed Daesh, trade, and what he called "the slow and highly coordinated pullout of US troops from the area."

Erdogan's office said in a statement he and Trump agreed to "ensure coordination between their countries' military, diplomatic, and other officials to avoid a power vacuum which could result following any abuse of the withdrawal and transition phase in Syria."

Erdogan said late last week that Turkey is postponing an operation against Kurdish forces in Syria in the wake of Trump's decision.

Trump has declared Daesh defeated and says it is time for other members of the anti-Daesh coalition to step in and clean up the last remaining pockets.

But his decision to leave Syria is unpopular among many in Washington, including within his own administration.

Trump's War Secretary Jim Mattis and special envoy to the global coalition fighting Daesh Brett McGurk have both resigned, at least in part, because of Syria.

"I think the president has told people from the very beginning that he doesn't want us to stay in Syria forever...you're seeing the end result now of two years of work."

Mulvaney was asked about the Mattis and McGurk resignations and said it is "not unusual" for Cabinet members to resign "over these types of disagreements."

Republican Senator Bob Corker, chairman of the Foreign Relations Committee, said Sunday he is "devastated" by the decision and calls the United States "unreliable."

Meanwhile, witnesses say Turkish forces have started massing on the border of the northern Syrian town of Manbij controlled by US forces and their Kurdish allies.

Turkish military officials have not given an exact reason why their troops have headed to Manbij.

But Turkey has angrily accused the United States and the Kurds of failing to carry out their deal to pull out of Manbij.

Turkey accuses the US-backed YPG Kurdish militia, of being a terrorist group and tied to the Kurdistan Workers Party -- which has been fighting a long insurgency for more Kurdish autonomy in Turkey.