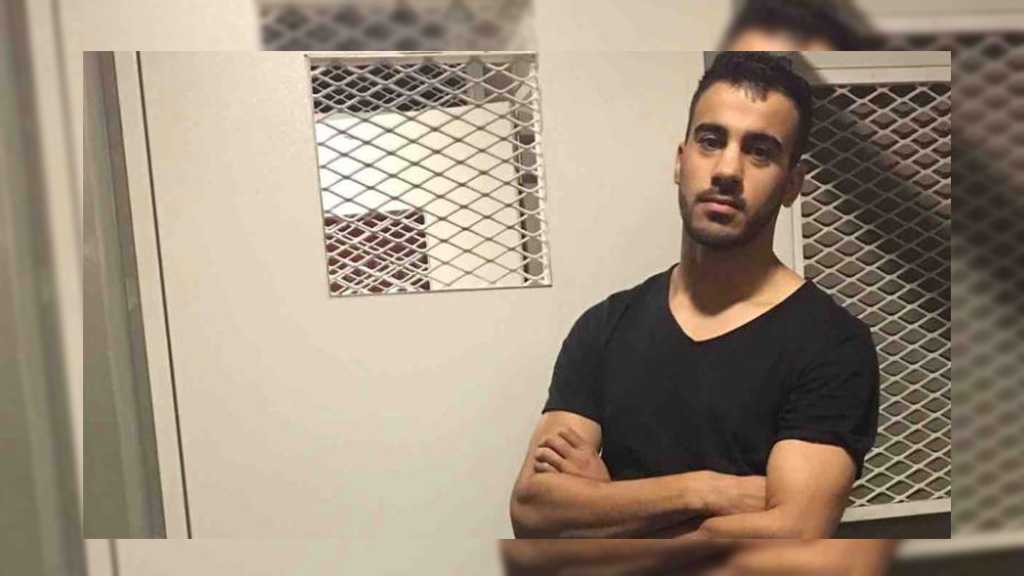 Police in Thailand say a soccer player who holds refugee status in Australia has been officially arrested for a court to rule on his extradition to Bahrain, the country he fled.

Immigration Police chief Maj. Gen. Surachate Hakparn said Friday that Hakeem Ali Mohamed Ali al-Araib, who was detained upon entry at Bangkok’s international airport on Nov. 27, is held according to law on request from Bahrain’s government.

Al-Araib was sentenced in absentia in Bahrain in 2014 to 10 years in prison for allegedly vandalizing a police station, a charge he denies.

He has said he was tortured in Bahrain after a 2012 arrest and fled in 2014 to Australia, which granted him political asylum last year. He has publicly criticized Bahrain’s royal family’s alleged involvement in sports scandals.

Since 2011, Al Khalifa rulers had been embroiled in a brutal crackdown on all dissent, imprisoning or forcing politicians and activists into exile.

They have also stripped hundreds of their citizenship, making many stateless, according to Amnesty International.

The tiny Gulf kingdom, an important ally of the US, is home to the US Navy's Fifth Fleet since 1995.