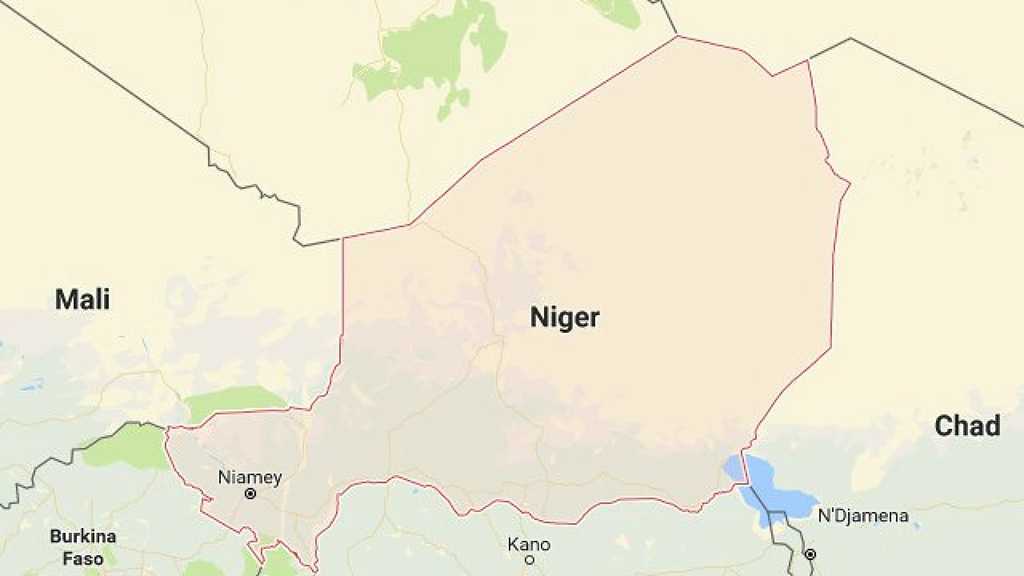 Boukar Mani Orthe, the mayor of Toumour in Niger’s Diffa region near the border with Nigeria, said about 50 unidentified armed men seized the girls in a village about 9 km (6 miles) from the town center.

Boko Haram has been waging an insurrection since 2009 aimed at establishing an Islamic state in northeast Nigeria. It has launched repeated attacks into neighboring Niger, Chad and Cameroon.

The violence has killed thousands of civilians and forced millions to flee their homes in the large Lake Chad basin region.