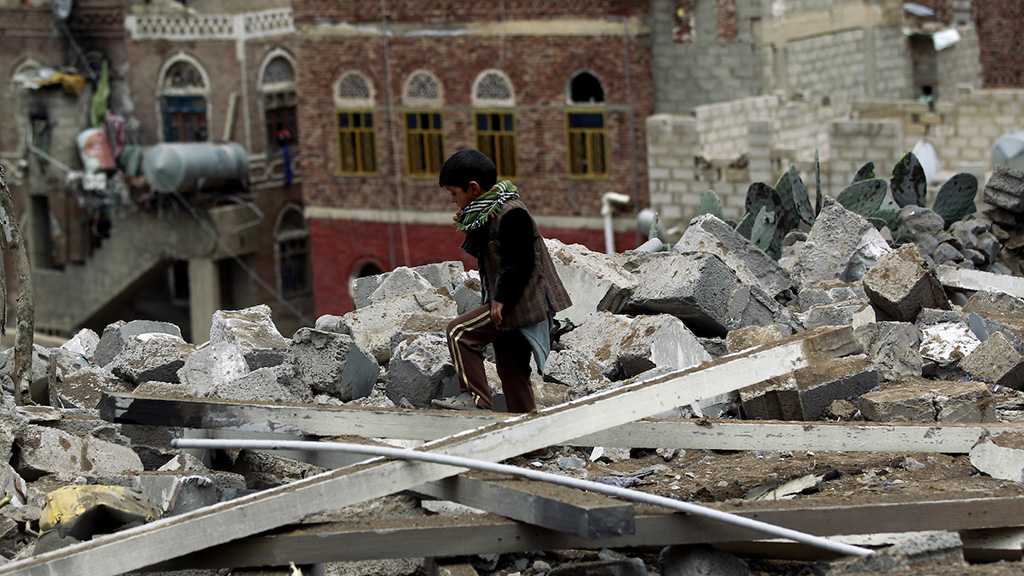 Jamal Khashoggi was but the latest victim of a reckless arrogance that has become the hallmark of Saudi Arabia’s foreign policy. Yemenis were saddened, but not surprised, at the extent of the brutality exhibited in Khashoggi’s killing, because our country has been living through this same Saudi brutality for almost four years.

As human rights advocates working in Yemen, we are intimately familiar with the violence, the killing of innocents, and the shredding of international norms that have been the hallmarks of Saudi Arabia’s military intervention in our country. For nearly four years, Saudi Arabia has led a coalition, along with the United Arab Emirates, that has cynically and viciously bombarded Yemen’s cities, blockaded Yemen’s ports, and prevented humanitarian aid from reaching millions in need.

According to the Yemen Data Project, Saudi and Emirati aircraft have conducted over 18,500 air raids on Yemen since the war began—an average of over 14 attacks every day for over 1,300 days. They have bombed schools, hospitals, homes, markets, factories, roads, farms, and even historical sites. Tens of thousands of civilians, including thousands of children, have been killed or maimed by Saudi airstrikes.

But the Saudis and Emiratis couldn’t continue their bombing campaign in Yemen without US military support.

American planes refuel Saudi aircraft en route to their targets, and Saudi and Emirati pilots drop bombs made in the United States and the United Kingdom onto Yemeni homes and schools Nevertheless, US attention to the war in Yemen has been largely confined to brief spats of outrage over particularly dramatic attacks, like the August school bus bombing that killed dozens of children.

Saudi crimes in Yemen are not limited to regular and intentional bombing of civilians in violation of international humanitarian law. By escalating the war and destroying essential civilian infrastructure, Saudi Arabia is also responsible for the tens of thousands of Yemeni civilians who have died from preventable disease and starvation brought on by the war. The United Nations concluded that blockades have had “devastating effects on the civilian population” in Yemen, as Saudi and Emirati airstrikes have targeted Yemen’s food production and distribution, including the agricultural sector and the fishing industry.

Meanwhile, the collapse of Yemen’s currency due to the war has prevented millions of civilians from purchasing the food that exists in markets. Food prices have skyrocketed, but civil servants haven’t received regular salaries in two years. Yemenis are being starved to death on purpose, with starvation of civilians used by Saudi Arabia as a weapon of war.

Three-quarters of Yemen’s population—over 22 million men, women, and children—are currently dependent on international aid and protection. The UN warned in September that Yemen soon will reach a “tipping point,” beyond which it will be impossible to avoid massive civilian deaths…

The people of the Middle East have long and bitter experience with international double standards when it comes to human rights, as purported champions of universal rights in the West regularly ignore grave violations by their allies in the region, from the former shah of Iran to Saddam Hussein to Saudi Arabia’s current crown prince, Mohammed bin Salman.

This double standard was on display during the crown prince’s recent tour of world capitals and Silicon Valley, where he was generally praised as a “reformer,” and media figures recited his vision for Saudi Arabia in the year 2030 without asking what will be left of Yemen by the year 2020 if the war continues. 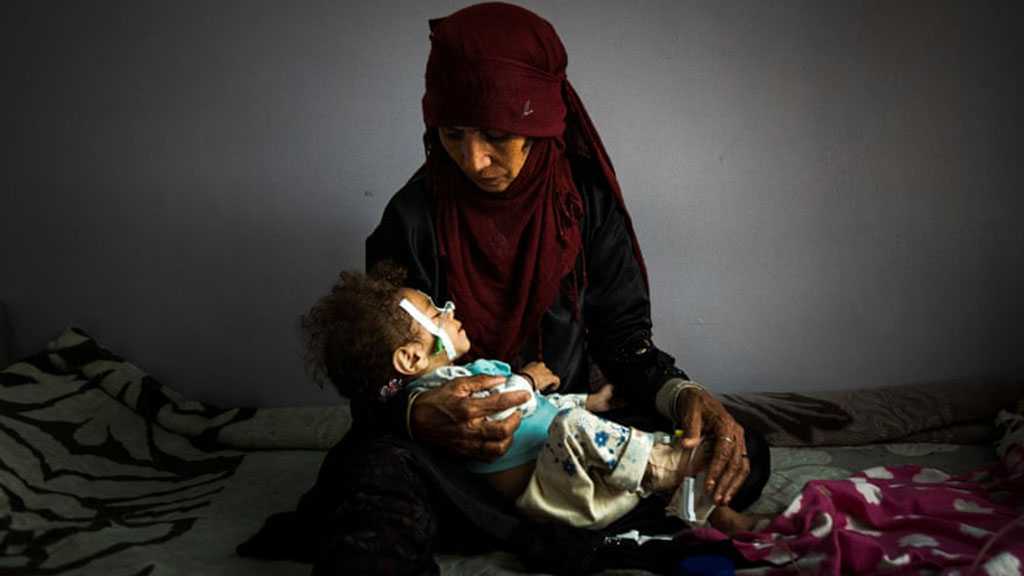