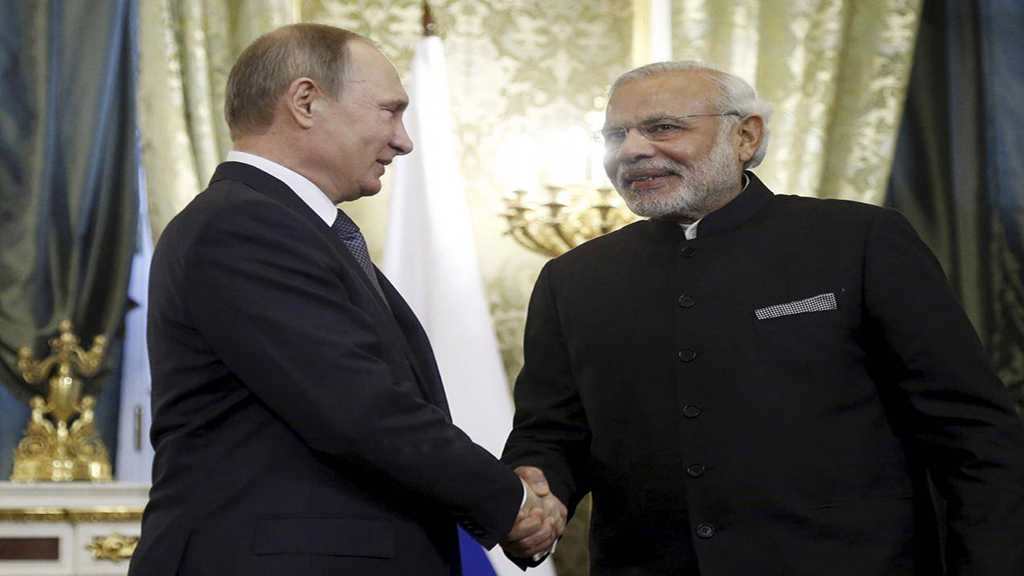 India signed a $5.4 billion deal to buy five Russian S-400 air defense systems despite the looming threat of US sanctions on countries that trade with Russia's defense and intelligence sectors.

India will maintain its defense cooperation with Russia despite threats coming from the US, a source in the country’s military-industrial sector told Sputnik.

Earlier, US President Donald Trump said that India "will soon find out” his decision on punitive CAATSA action after New Delhi decided to buy more than $5 billion worth of Russian S-400 air defense missiles.

When asked during a White House news briefing on Wednesday exactly when India would find this out, Trump said: “You will see. Sooner than you think.”

Under the Countering America's Adversaries through Sanctions Act, Trump has the right to grant a waiver to India on the weapons deal with Russia.

Relatively, the White House said last week that the presidential waiver on weapons deals with Moscow was meant to “wean” counties off Russian equipment.