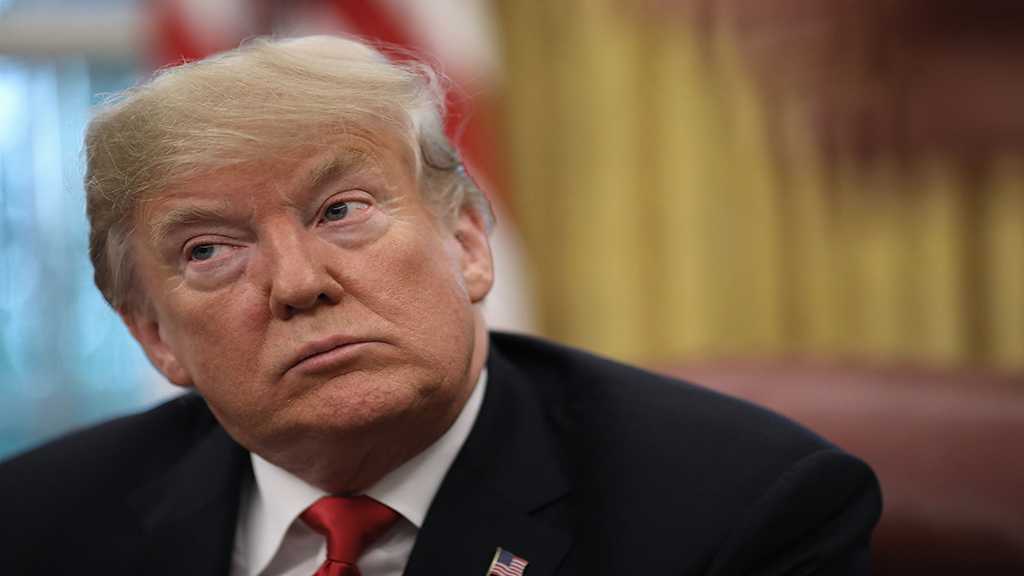 A group of Republican and Democrat US senators united to demand an investigation into the disappearance of Saudi journalist Jamal Khashoggi at a consulate in Turkey. The demand could lead to sanctions against Saudi Arabia within 120 days.

The law, enacted in 2016, requires the White House to launch an investigation into human rights violations anywhere on the planet if asked by the Senate Foreign Relations committee, with a 120-day deadline to submit a report and decide on imposing sanctions on “foreign person or persons” held responsible for “extrajudicial killing, torture, or other gross violation of internationally recognized human rights against an individual exercising freedom of expression,” according to the letter.

In making that determination, the senators hope Trump “will consider any relevant information, including with respect to the highest ranking officials in the Government of Saudi Arabia.”

Trump had already signaled he would look into the matter, telling reporters on Wednesday that he would meet with Khashoggi’s fiancée.

Khashoggi, a Washington Post columnist and frequent critic of the Saudi government, was last seen walking into the Saudi consulate in Istanbul last Tuesday. Turkey has accused Riyadh of murdering the journalist inside the consulate, even saying that a special team of assassins cut him up into pieces so his body could be removed in a van.

Saudi authorities, for their part, denied any foul play, calling the allegations “baseless.”

Saudi Crown Prince Mohammed bin Salman told reporters last week that to the best of his understanding, Khashoggi visited the consulate and left within an hour. The Saudi foreign ministry was working to “see exactly what happened at that time,” he said.