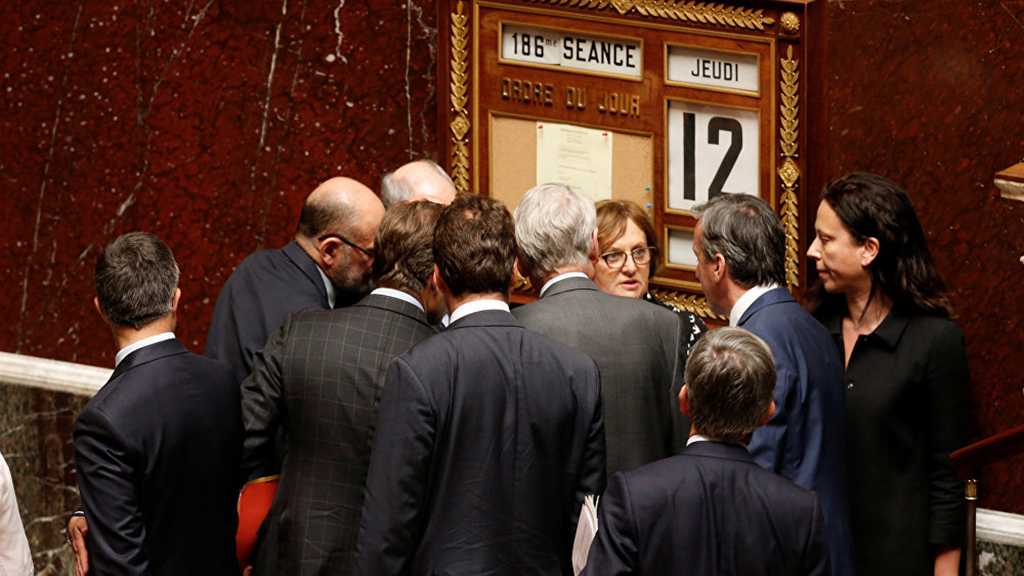 The French government’s reshuffle will be handled no earlier than on October 12 evening, Le Figaro newspaper reported.

Last week, Interior Minister Gerard Collomb resigned so that he could run for mayor of the city of Lyon.

Commenting on Collomb's resignation, French government spokesman Benjamin Griveaux said it was the minister's personal choice and had nothing to do with a political crisis.

Collomb became the third senior member of Macron's government to resign in the last two months.

For his part, Sports Minister Laura Flessel resigned in September, while Environment Minister Nicolas Hulot announced his decision to step down in August, during a live interview on the radio.