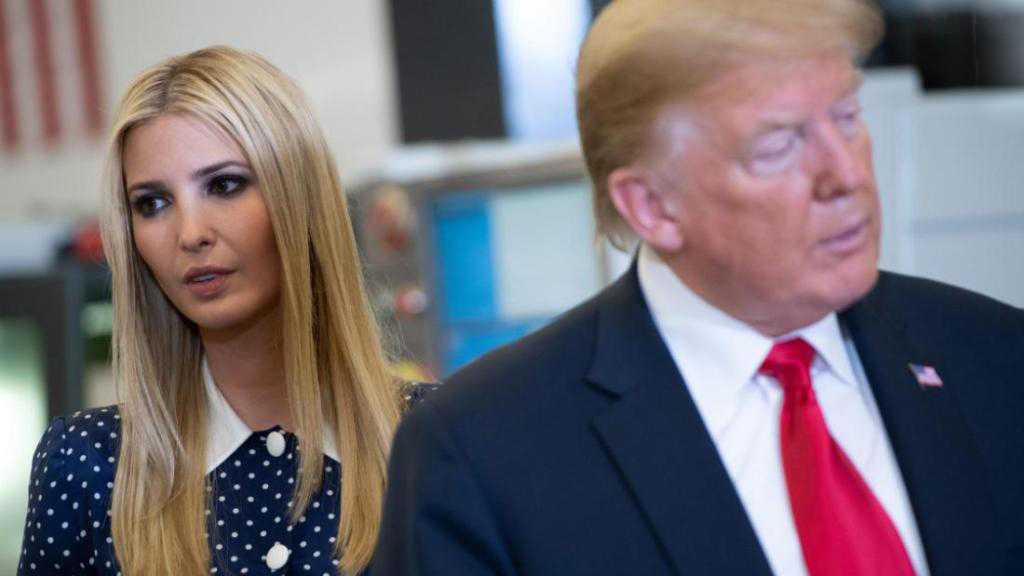 There is no-one more qualified “in the world” to become the next US ambassador to the United Nations than Ivanka Trump, her father US President Donald Trump claimed.

Speaking to the media on the White House lawn, Trump described his second child as "dynamite".

He told reporters that he has heard the 36-year-old's name discussed for the post, but said if he selected her he'd be accused of nepotism.

The position became available after Nikki Haley announced she would be resigning from the role and will be leaving the administration by the end of 2018.

Discussing potential replacements, Trump appeared enthusiastic about his daughter's suitability for the position, saying: "I’ve heard Ivanka, how good would Ivanka be?

"It has nothing to do with nepotism but people who know that Ivanka would be dynamite. I’d be accused of nepotism even if there’s no one more competent in the world."

Despite her father's recommendation, Trump later ruled herself out of the role.

In a tweet she said her father will “nominate a formidable replacement for Ambassador Haley”. She added: “That replacement will not be me.”

At an earlier meeting with Haley in the White House Oval Office, Trump referred to her as a "very special" person.

He said he had known for six months that she may want to take time off from the role to spend time with her family.