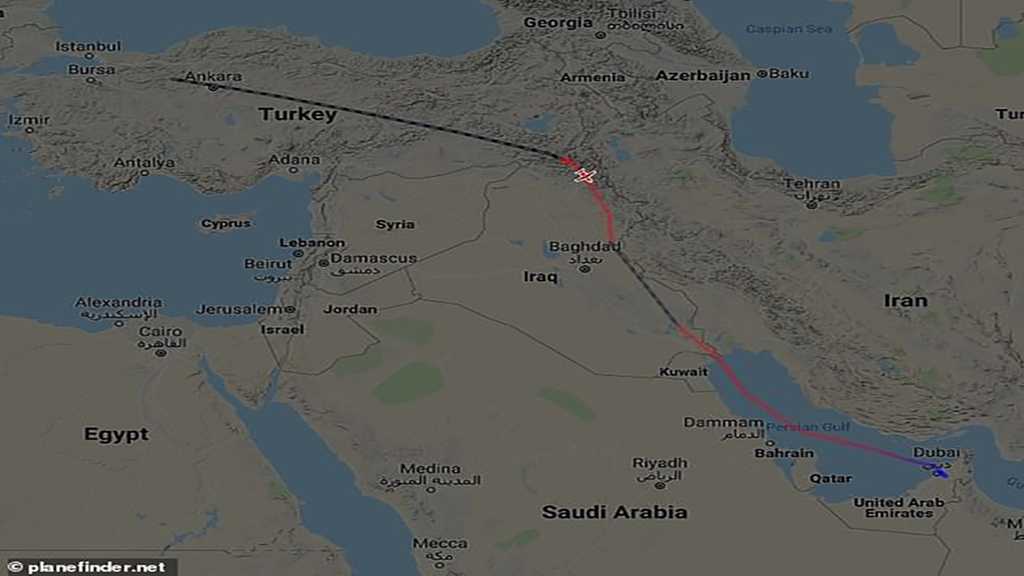 Commenting on the Washington Post columnist, Jamal Khashoggi’s disappearance, after going missed following a visit to the Saudi consulate in Istanbul, the Daily Mail reported that he was spirited out of Turkey in a private jet and held captive in the kingdom where he may still be alive, the paper was told by a source close to the Saudi royal family.

While the Turkish government is demanding access to the diplomatic facility to search it after allegations that Khashoggi had been chopped up inside the building and his body parts sent to Saudi in boxes, DailyMail.com said it obtained a grab of CCTV footage showing him walking in, stressing that he never walked back out.

Now a source close to the Saudi royals told DailyMail.com that an alternative version of events is being discussed inside high levels of the Saudi government.

The source said that after entering the embassy Khashoggi was taken in a black Mercedes S-500 and a white minivan with four Saudi officials to Istanbul airport, where he was flown on a private jet to Dubai and then Riyadh, where he is now being held. 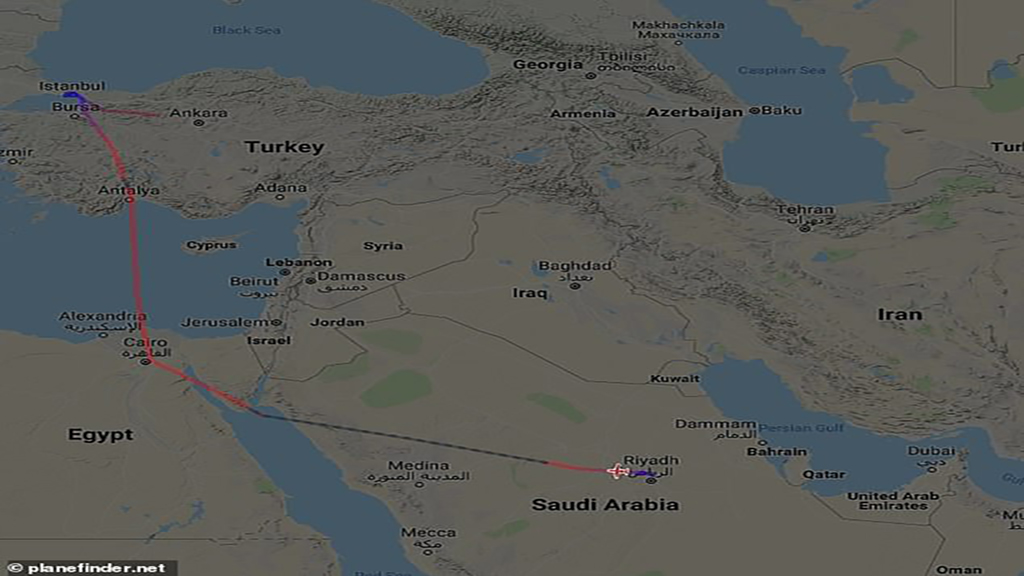 The jet left later that day, stopping in Dubai and then flying on to Riyadh. Khashoggi was driven from there to Riyadh, and was held there, the source said. 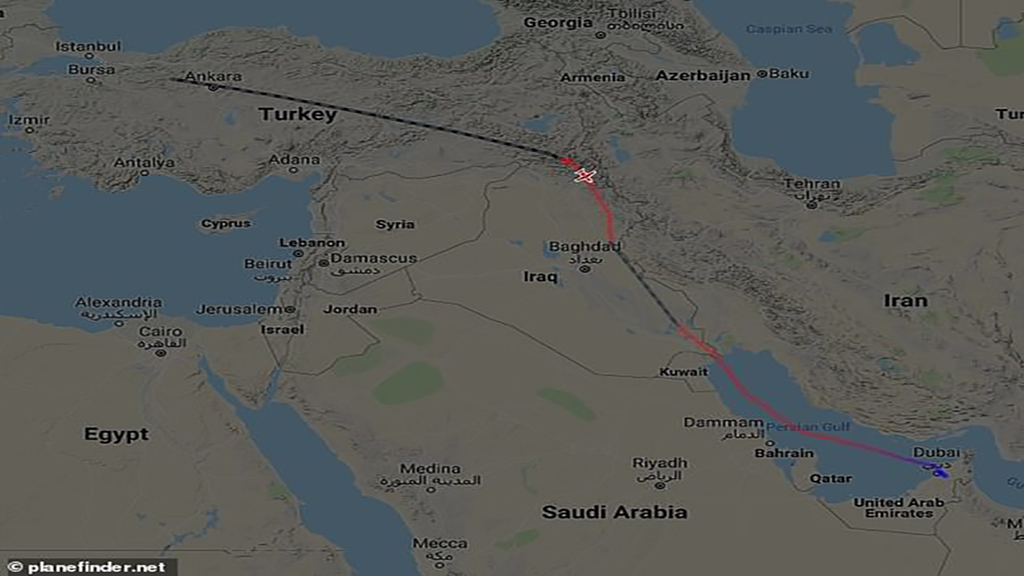 The source was told Khashoggi is still alive, contradicting the claims he was murdered in the Istanbul embassy.

The different version of events cannot be independently verified.

A friend of the columnist also revealed that Khashoggi’s encrypted messages had been read after he vanished.

Though Khashoggi gave his Saudi phone to his fiancée before entering the embassy in Istanbul, he walked in to the building with his T-Mobile US cell phone, which he had used to contact his confidential sources.

Embassy officials took the phone and handed it to Saudi intelligence officials, the source said.

WhatsApp records show Khashoggi last viewed his messages on his US cell phone at 1.06pm on Tuesday, around the time he entered the embassy.

However, texts sent to him after that time marked as unread cannot be deleted by the sender, suggesting the texts have since been read via software other than the WhatsApp phone app.