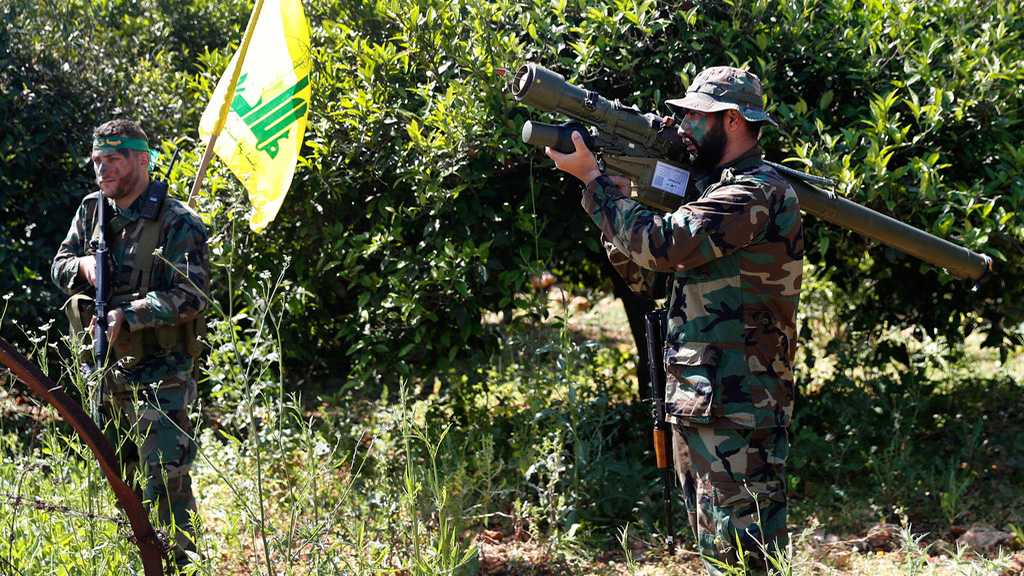 Amidst Fear of Hezbollah attaining weapons and gaining a stronger foot in the region, “Israeli” Prime Minister Benjamin Netanyahu said Monday night that he would raise the issue of alleged Iran arms transfers to Hezbollah with Russian President Vladimir Putin when they met again.

“He understands my commitment to ‘Israel’s’ security and knows the importance I attach to the Golan,” he said at a ceremony dedicated to the new “Ein Keshatot” synagogue on the “Israeli”-occupied Golan.

As Netanyahu insisted on claiming ownership of the “Israeli”-annexed Syrian Golan Heights, he explained: “We see the Golan as a bulwark of stability in our neighborhood. It must stay always under ‘Israeli’ sovereignty, else Iran and Hezbollah will soon reach the shores of the Kineret.”

The Primer went on to allege that both Iran and Hezbollah keep on trying to build a force to attack the occupied Golan Heights and Palestinian al-Khalil [Galilee].