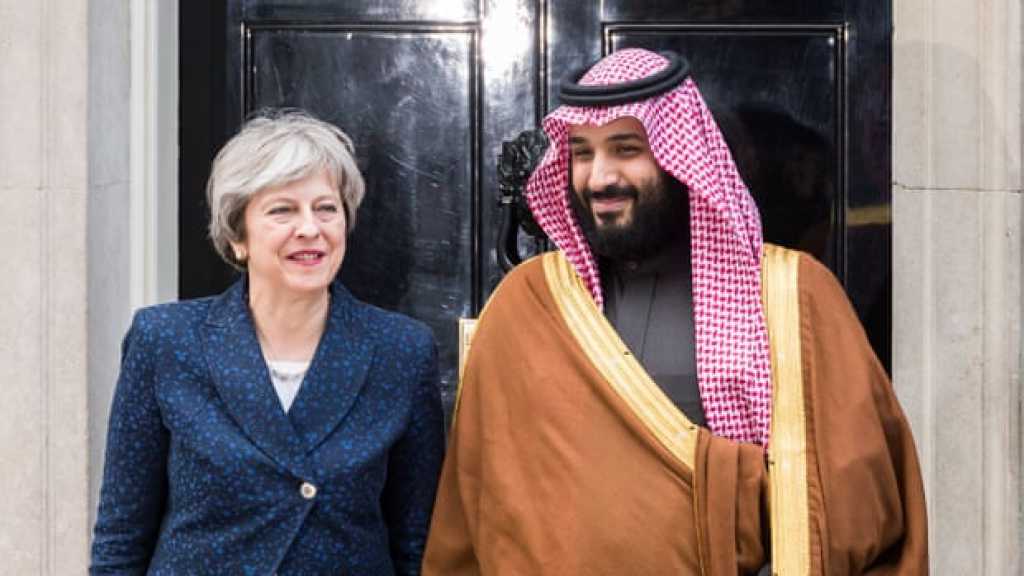 The five, including women’s rights campaigner Israa al-Ghomgham, come from the Shia-majority Eastern Province. They have spent more than two years in prison. Now the prosecution has demanded their deaths.

Their plight reveals the vacuity of claims that Saudi Arabia is “liberalizing”. The death in 2015 of King Abdullah and his replacement by Salman bin Abdulaziz Al Saud has led to much gushing in the west about the new reforming regime and, in particular, about the “vision” of Crown Prince Mohammed bin Salman, heir apparent and driving force behind the “modernization” moves. The New York Times columnist Thomas Friedman wrote a fawning piece about the Saudi “Arab spring”. “It’s been a long, long time,” he wrote, “since any Arab leader wore me out with a fire hose of new ideas about transforming his country.” Even the fierce critic of Islam Ayaan Hirsi Ali has suggested that if the crown prince “succeeds in his modernisation efforts, Saudis will benefit from new opportunities and freedoms”.

Yes, Salman has allowed women to drive, to run their own businesses and to attend sports events. Cinemas have opened and rock concerts been staged. But the king remains the absolute ruler of a kingdom that practices torture, beheads dissidents and exports a barbarous foreign policy, including prosecuting one of the most brutal wars of modern times in Yemen.

Over the past year, dozens of activists, clerics, journalists and intellectuals have been detained in what the United Nations, an organization usually wary of criticizing the kingdom, has called a “worrying pattern of widespread and systematic arbitrary arrests and detention”. Few countries execute people at a higher rate. Under the current “reforming” regime, at least 154 people were executed in 2016 and 146 in 2017. Many were for political dissent, which the Saudi authorities rebrand as “terrorism”. A regime that permits women to drive but executes them for speaking out of turn is “reforming” only in a columnist’s fantasy.

For all the paeans, what really attracts western commentators and leaders to Saudi Arabia is that the regime’s refusal to countenance any dissent has until now created a relatively stable state that is also pro-western. Precisely because the Saudi royal family is deeply reactionary, it has long been seen as a bulwark against “radicalism”, whether that of the Soviet Union, Iran or local democratic movements.

Last week, in the wake of a Saudi bombing of a school bus in Yemen that left 33 children dead, Jeremy Hunt, the foreign secretary, defended Britain’s relations with Riyadh on the grounds that the two countries were “partners in fighting Islamist extremism” and that the Saudis have helped to stop “bombs going off in the streets of Britain”. In fact, Saudi Arabia bears more responsibility for the rise of ‘Islamist’ terror than any other nation.

From the 1970s onwards, flush with oil money, the Saudis exported across the world Wahhabism, a vicious, austere form of Islam that the Saud clan has used to establish loyalty to its rule after creating Saudi Arabia in 1932. Riyadh has funded myriad madrasas and mosques. It has funded, too, 'jihadist' movements from Afghanistan to Syria. Osama bin Laden was a Saudi. So were most of the 9/11 bombers. A 2009 internal US government memo described Saudi Arabia as “the most significant source of funding to Sunni terrorist groups worldwide”. The Saudis have leveraged their knowledge of such groups to win influence with the west.

The viciousness of the Saudi regime is matched only by the cynicism of western leaders. The price is being paid by the children in that school bus and by the five activists facing possible beheading for peaceful protests; by the million of Yemenis on the verge of starvation and by thousands of Saudis imprisoned, flogged and executed for wanting basic rights. But what’s all that when set against the value of a “friendly” regime?