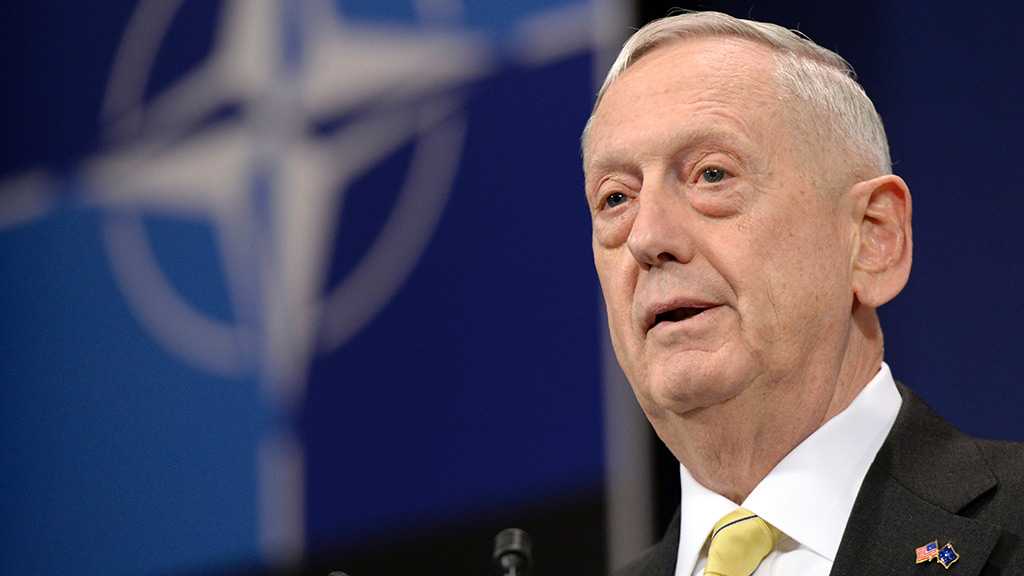 US War Secretary James Mattis has described reports that America is preparing to strike Iran as "fiction".

Senior figures in the Turnbull Government told the ABC they believe the United States is prepared to bomb Iran's nuclear facilities, perhaps as early as next month, and that Australia was poised to help identify possible targets.

Mattis dismissed the reports at a press conference on Friday.

"I have no idea where the Australian news people got that information," he said.

He went on to say, "I'm confident it is not something that's being considered right now and I think it's a complete, frankly, it's fiction."

Mattis's response echoes that of Prime Minister Malcolm Turnbull, who said yesterday morning he had no reason to believe the US was preparing for a military confrontation.

"President Trump has made his views very clear to the whole world, but this story … has not benefited from any consultation with me, the Foreign Minister, the ‘Defense’ Minister or the Chief of the Defense Force," he said.

The ABC has been told Australian defense facilities would likely play a role in identifying targets in Iran, as would British intelligence agencies.

However, a senior security source stressed there was a big difference between providing accurate intelligence and analysis on Iran's facilities, and being part of a "kinetic" mission.

"Developing a picture is very different to actually participating in a strike," the source said.

Other "Five Eyes" intelligence partners Canada and New Zealand would be unlikely to play a role.

The top-secret Pine Gap joint defense facility in the Northern Territory is considered crucial among the "Five Eyes" partners for its role in directing American spy satellites.

Analysts from the little-known spy agency Australian Geospatial-Intelligence Organization would also be expected to play a part, according to the source.

While some in the Turnbull Government firmly believe Trump is prepared to use military force against Iran, others maintain it might be more bluster, given the consequence of conflict with Tehran might include unpredictable, dangerous responses in the Middle East.

Earlier this week, Trump fired off an all-caps tweet directed at the Iranian President, seemingly warning of war.

"Do not play with the lion's tail or else you will regret it," he said.

Trump has since adjusted his rhetoric, suggesting Washington is ready to go back to the negotiating table with Tehran for a new nuclear deal.

"I withdrew the United States from the horrible one-sided Iran nuclear deal, and Iran is not the same country anymore," he told a convention in Kansas City.

Grappling with whether Trump's Twitter missives should be believed has become a global quest — and not just his tweets about Iran or North Korea.

In response to the US President's all-caps tweet on Monday, a high-ranking Iranian army official told the ISNA news agency, a Tehran Government mouthpiece, that Trump's threats were merely "psychological warfare".

It was an assessment echoed by Iranian MP Heshmatollah Falahatpisheh, who told Associated Press he doubted the escalating rhetoric would lead to a military confrontation.