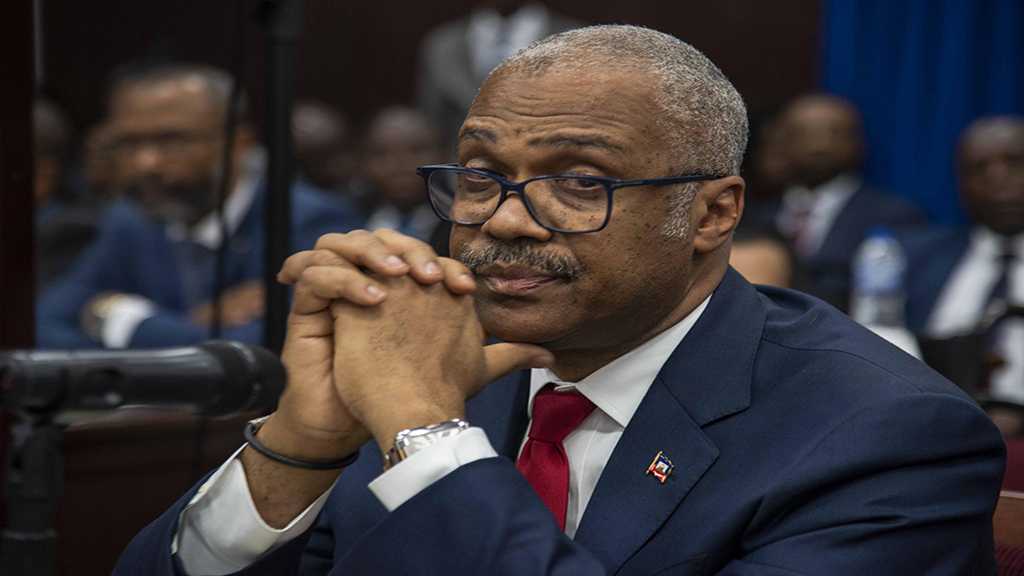 The Haitian prime minister resigns after his government raised fuel prices, setting off a wave of deadly riots.

Jack Guy Lafontant stood down before a vote that could have led to his removal could take place.
Critics had called for his resignation over the disturbances, which left at least seven dead and dozens of businesses burned and looted.

The prime minister is the second highest official in Haiti, after the president.

Lafontant said he had sent a resignation letter to current president Jovenel Moise, who announced on Twitter he had accepted it.

Lafontant, a 57-year-old doctor, announced his resignation just as he was about to answer questions about the 6-8 July riots that followed the government’s attempt to remove fuel subsidies as part of an agreement with the International Monetary Fund [IMF].

This would have raised the price of petrol by 38 per cent, diesel by 47 per cent and kerosene by 51 per cent.

The IMF said scrapping the fuel subsidies would allow more money to be spent on key areas including health and education.

But protesters said the government was out of touch with their economic problems.

Haiti is one of the poorest countries in the Americas, with more than 59 per cent living in poverty and 24 per cent in extreme poverty, according to the latest household survey.

Lafontant suspended the fuel price increase following the wave of violent protests last week, but the measure failed halt them. Calls for the prime minister to resign grew, including from the opposition and some business groups.

As the vote over whether to withdraw confidence in the prime minister, chamber president Gary Bodeau wrote on his Twitter account that the government was “at a crossroads in history” and “must assume its responsibilities”. He had earlier called the price hikes “untimely” and “inoperative”.

Lafontant’s replacement will be nominated by Moise and confirmed by the senate.