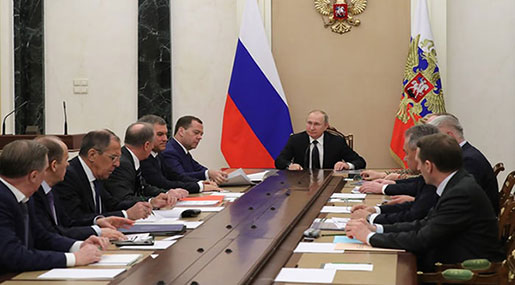 The British Council will also be shut.

In further details, Britain's ambassador to Russia, Laurie Bristow, was summoned to the Foreign Ministry on Saturday morning, where he was informed of Moscow's response to London's claims that Russia is behind the alleged poisoning of Sergei Skripal, a former double agent, and his daughter, Yulia, on March 4 in Salisbury, UK.

"Sooner or later the British side would have to present some kind of comprehensive evidence [of Russia's involvement], at least, to their partners [France, the US, Germany], who declared solidarity with London in this situation," Peskov added.

Moscow has repeatedly offered its full cooperation in investigating the incident, which London claims involved a Soviet-era nerve agent called Novichok. Both nations are members of the Organization for the Prohibition of Chemical Weapons [OPCW], which means that London is obliged to include Moscow in the investigation.