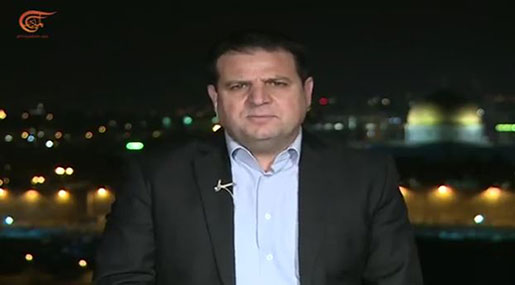 Arab Member of the "Israeli" Knesset Ayman Odeh, the chairman of the Joint List party stated that Saudi Arabia has an alliance with the "Israeli" right wing during an interview on Tuesday night. 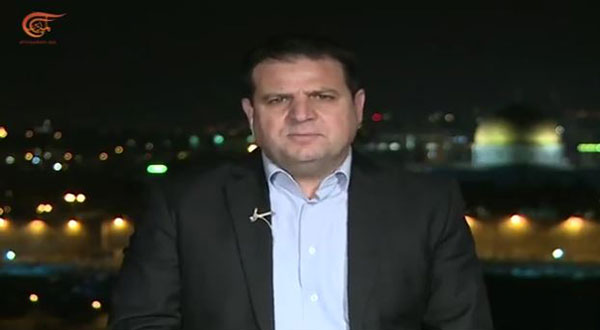 "There is a direct alliance between Saudi Arabia and the "Israeli" right and it is disgraceful," Odeh said in an interview with the Lebanon-based Al-Mayadeen channel.

According to Odeh, President of the Palestinian Authority Mahmoud Abbas said "no" to the Saudi king, apparently referring to the so-called ‘peace' plan proposed by the Riyadh regime to Abbas, in which the capital of the Palestinian state would be in Abu Dis.

Odeh said Zionist Prime Minister Benjamin Netanyahu would be weaker in the near future, because of the investigations, and ruled that any defeat for Netanyahu would harm the "Israeli" right and settlements in the West Bank.

Elsewhere in his remarks, Odeh made clear that "Saudi Arabia does not want the downfall of Netanyahu."

"Saudi Arabia does not want the "Israeli" right to be replaced. Saudi Arabia believes that Netanyahu is the best man in the battle against Iran."

Saudi Arabia, he explained, considers the Iranian issue as the m"So who's Saudi Arabia's ally and shares its view regarding this issue? Is it Avi Gabbay from the Labor Party or Yair Lapid of Yesh Atid? Or is it Netanyahu, the leader of the "Israeli" extreme right wing? All those watching us now can nod their heads in agreement and say this is the scientifically true."

Netanyahu frequently boasts of the growing behind the scenes cooperation with some Arab nations like the Saudis or the Gulf States.

Odeh pointed out that in the past Saudi Arabia and other Arab countries used to say that there would not be normalization of relations with "Israel" before there's a solution to the Palestinian issue.

However, Saudi Foreign Minister Adel bin Ahmed Al-Jubeir shamelessly announced earlier in December that the Gulf State will have normalized relations with the Zionist entity.

"There is a direct alliance between Saudi Arabia and the "Israeli" right and it is disgraceful," Odeh said in an interview with the Lebanon-based Al-Mayadeen channel.